Chinese “Survivor” was filmed in Bulgaria, in the Rhodope village Momchilovtsi 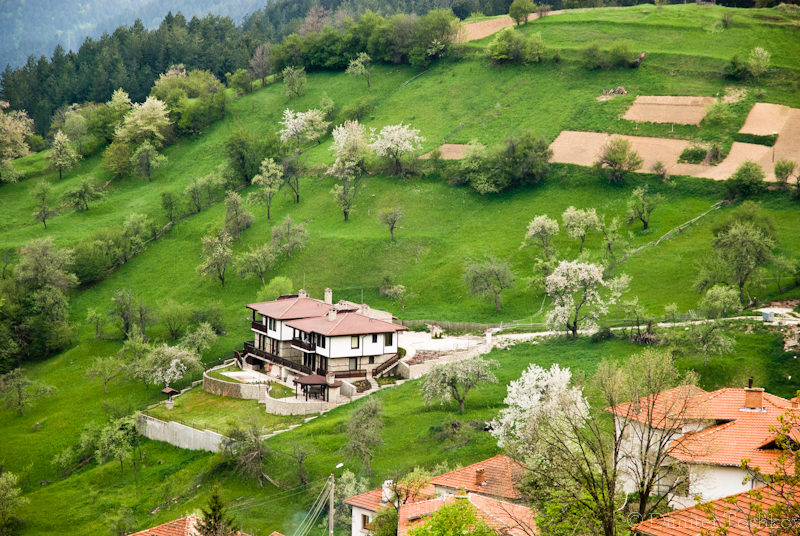