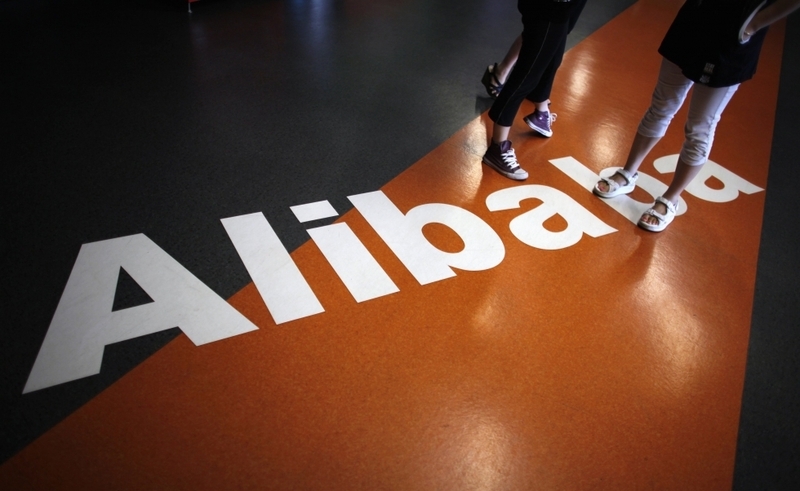 The China Banking Regulatory Commission said it gave approval to start a bank to a financial affiliate of Alibaba Group that also is the parent company of Alipay, which processes e-commerce payments and is crucial to Alibaba’s operations. It said the bank would be headquartered in Hangzhou, the eastern Chinese city where Alibaba is based, and the Alibaba affiliate will own a 30% stake. The CBRC said Shanghai Fosun High Technology (Group) Co. will hold a 25% stake in the bank. The rest will be owned by several private investors.

Setting up a bank would allow Alibaba’s financial affiliate to collect deposits and give it greater freedom to offer other bank-like services.

While the permission given Monday allows the affiliate to move ahead on setting up a bank, it still must win a banking license from regulators before the bank can open.