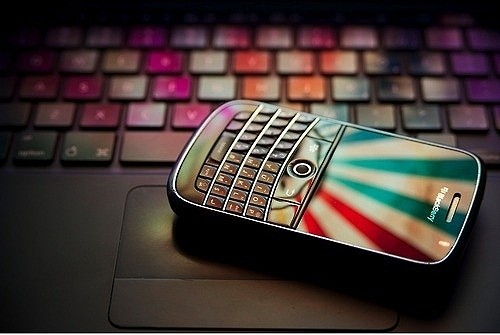 BlackBerry shares jumped by 3-percent on Monday on the back of a report that Lenovo is in talks for a purchase the former Research In Motion.

Some reports have suggested Lenovo may be prepared to make an offer worth 15-dollars a share as early as this week.

Both Lenovo and BlackBerry have said they wouldn’t comment on the speculation at the moment.

Lenovo also expects its 2.9 billion acquisition of Motorola Mobility to be completed by the end of this year.