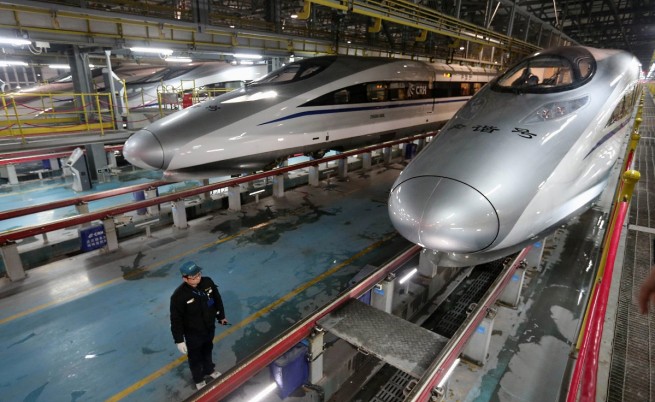 China and Russia are considering building a high-speed rail line thousands of kilometres from Moscow to Beijing that would cut the journey time from six days on the celebrated Trans-Siberian to two, Chinese media reported Friday.

The project would cost more than $230 billion and be over 7,000 kilometres (4,350 miles) long, the Beijing Times reported — more than three times the world’s current longest high-speed line, from the Chinese capital to the southern city of Guangzhou.