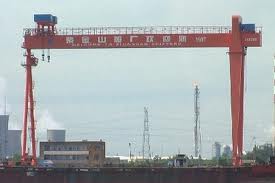 The profits decreased 0.6 percent in August and rose 13.5 percent in July year on year.

Total profits of industrial companies during the first nine months reached 4.37 trillion yuan, up 7.9 percent year on year. However, the growth rate decelerated by 2.1 percentage points from the January-August period, according to the National Bureau of Statistics.