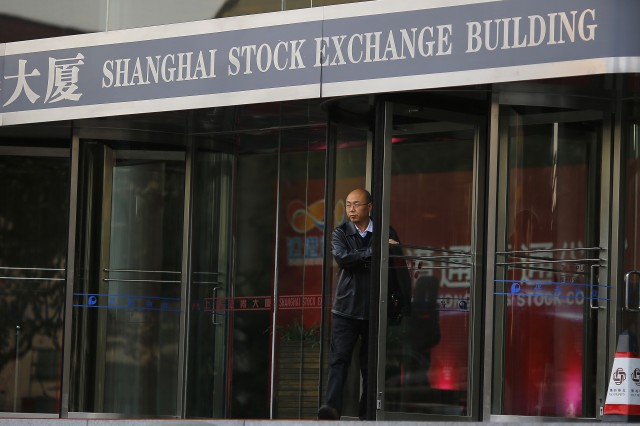 China surpassed Japan as the world’s second-largest stock market for the first time in three years amid growing investor confidence that policy makers in Beijing will revive the economy with monetary stimulus.

China’s market capitalization climbed to $4.48 trillion yesterday after a 33 percent increase this year, according to data compiled by Bloomberg. Japan’s slipped to $4.46 trillion and has dropped 3.2 percent since the end of December. China was briefly the second-biggest market, behind the U.S., in March 2011 after an earthquake in Japan sent shares tumbling in Tokyo.
While the weakening yen played a role in Japan’s shrinking market value in dollar terms, the Shanghai Composite Index (SHCOMP) has climbed three times as much as Tokyo’s Topix this year. China cut interest rates for the first time since 2012 last week and economists predict authorities will take more steps to support an economy headed for its slowest annual expansion since 1990. The Shanghai gauge still has a price-to-earnings ratio 21 percent lower than its Japanese counterpart.