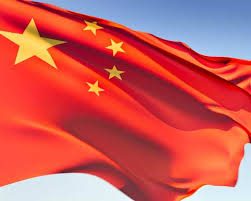 China will allow the National Social Security Fund to invest in both domestic and overseas markets in an effort to fight inflation, according to China’s State Council on Legislative Affairs Office, which has solicited public opinion regarding draft regulation of the fund’s operation.

The regulation also states that the fund’s investment should balance the proportions of various assets approved by the State Council, such as assets with fixed income, stocks, and unlisted equity.

The Social Security Fund, unlike the Social Insurance Fund, is composed of central fiscal grants, transferred state assets, fund investment income, and capital financed through other channels that are approved by the State Council.