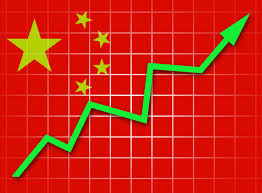 The Ministry of Commerce (MOC) is confident of maintaining “moderately stable” growth in foreign trade in 2015, it was announced on Wednesday.

He said the ministry is cultivating new competitive advantages centered on technology, branding, quality and service.

China’s foreign trade increased 3.4 percent in 2014 denominated in U.S. dollars, significantly lower than the 7.6 percent rise in 2013 and the 7.5 percent target.