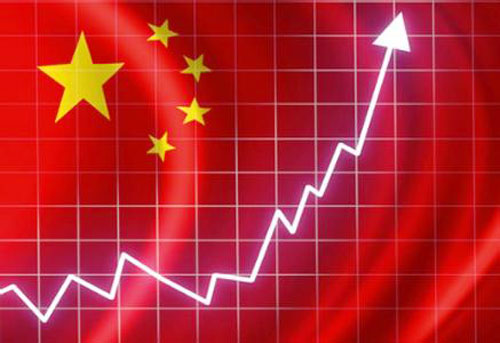 China attracted $13.92 billion of foreign direct investment in January, up 29.4% from a year earlier, the Ministry of Commerce said on Monday.

Chinese investments overseas reached $10.17 billion in the first month of the year, up 40.6% from a year ago, according to the ministry. It didn’t say whether this included financial investments, which are normally calculated separately.