Baidu to buy back shares worth $1b 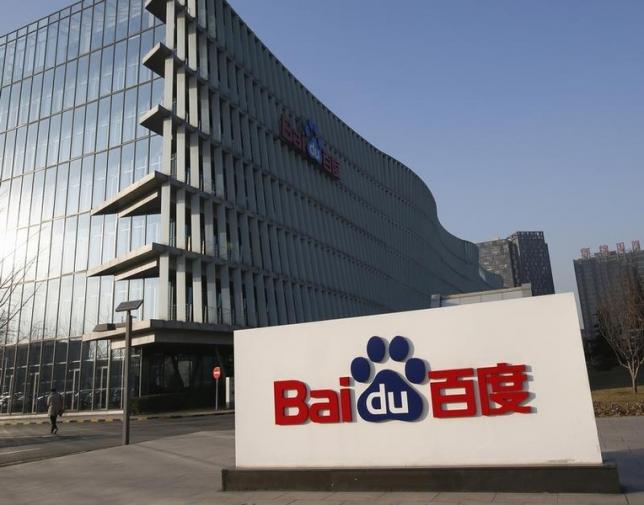 Baidu Inc, China’s largest Internet search provider, said on Thursday that it will buy back shares worth $1 billion after the company’s stock price plunged following a disappointing financial report.

The New York-listed Baidu said in a statement that its board of directors has authorized a share repurchase program under which the company may repurchase up to $1 billion of its shares over the next 12 months.

Baidu’s shares plunged 15 percent on Tuesday with $10 billion worth of market value vanishing after it announced second-quarter results and guidance that lower than the expectation of Wall Street investors. It share prices was up 1.18 percent on Wednesday.

The Beijing-based Baidu generated revenue of $2.67 billion in the second quarter, a 38 percent increase from the same period in 2014. However, net profit increased by only 3.3 percent to $590.6 million as the company is migrating from a desktop search engine to a mobile-driven business with aggressive plans to connect more smartphone users with offline service providers, such as restaurants and cinemas.

The share repurchase program launched by Baidu is certainly a move to restore investors’ confidence in the company, said analysts.

Tian Hou, a Beijing-based analyst with TH Capital, said that Wall Street investors are concerned about Baidu’s prospects as several online-to- offline companies in the US have gone bankrupt recently.

“More importantly, as Baidu is going mobile, its core search engine business isn’t as strong as it used to be. But further developing the O2O business requires a lot of investment and time to make profits. The situation has also triggered concerns among investors,” she said.

Robin Li, chief executive officer of Baidu, announced at the end of June that the company would invest 20 billion yuan on online-to-offline services over the next three years as Baidu is going through the transition from connecting people with information to linking people with services.

It appears that Baidu responded to the concerns by launching a so-called aircraft carrier project on Thursday. Under the project, more than 10 of the company’s projects are open for outside investors, including Baidu Takeaway, a typical O2O business, through which users can order food via Baidu’s partner restaurants and get door-to-door delivery by Baidu’s team.

“There is plenty of money in the market but not many high-quality projects,” said He Haiwen, who leads the project at Baidu.

By opening internal projects to outside investors, Baidu aims to make the best out of its businesses even without taking control of them, said He. The company said that its takeaway business has already raised $250 million in its latest financing round.

Liu Xuwei, an analyst with Analysys International, a Beijing-based Internet consultancy, said by spinning off some of its businesses, Baidu can reduce its net loss and make its financial report look better.