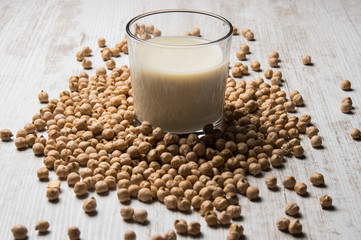 Open Sesame! are the kabbalistic words that open the cave in Arabian Nights, however, in the USA-China trade relations, the magic words are ‘soy beans!’: Last Thursday China signed second-largest deal ever to acquire US soybeans, US$5billion. The deal was signed as a frame contract, which is typically a non-binding letter of intent to buy at a later date. However, see last Friday closing of commodity futures price quotes for soybeans, the graph shows evolution with Mr Trump as the incumbent in the presidency, please, do notice the spike since early July. This deal of US$5b done with just one shot is about 15% of total China’s soybean imports. To put things into some perspective, this soybean US$5bn deal is near half of all EU-28 agriculture exports to China.