People carry no cash in China 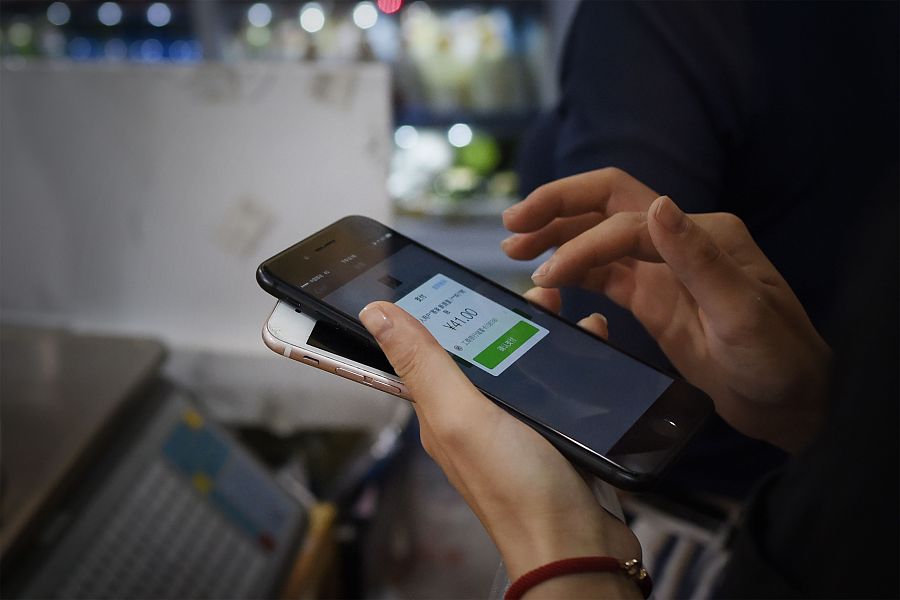 People carry no cash in China

Another 26 percent consumers carry less than 100 yuan and about 74 percent said they can survive for over one month with only 100 yuan cash in their pocket, the report said.

The report also said that 84 percent of people in China said they are “comfortable” going out with only mobile phones, no cash.

Non-bank payment organizations handled a total of 97 billion mobile payment transactions from 2013 to 2016, with over 195 percent annual compound growth rate, according to China Payment and Clearing Association.

Chinese banks dealt with 8.6 billion payments from mobile services in Q2, up 40.5 percent from a year ago, the People’s Bank of China said. 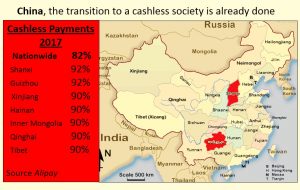 WeChat Pay is the main mobile payment method for Chinese consumers’ daily small transactions and it has over 938 million active uses per month in Q1, with a 23 percent year-on-year growth, according to Ipsos.

As the first country in the world to use paper money, China is expected to also become the first to stop using paper money due to the soaring popularity of mobile payment platforms, China Daily reported citing analysts forecast on July 24.

This is the result