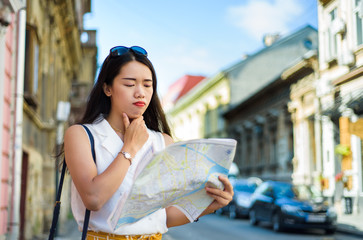 According to the China Outbound Tourism Research Institute (COTRI), more than 78 million of all border crossings from Mainland China, ended in Greater China (Hong Kong, Macau and Taiwan) in 2018. The other 52% went further beyond, bringing close to 84 million Chinese to destinations around the world.

The number of outbound trips made by Chinese tourists in the first half of 2018 was more than 71 million, up 15% from 62 million in 2017. Before the year ends, the overall number is expected to be 162 million, past its forecast of 154 million.

Thailand, Japan, Vietnam and South Korea were the four destinations outside Greater China which saw for each quarter of the year more than a million arrivals from Mainland China. Countries which managed quarterly increases in Chinese arrivals of more than 50% included Bosnia & Herzegovina, Cambodia, Croatia, Cyprus, Georgia, Greece, Macedonia, Montenegro, Nepal, the Philippines, Serbia and Turkey.