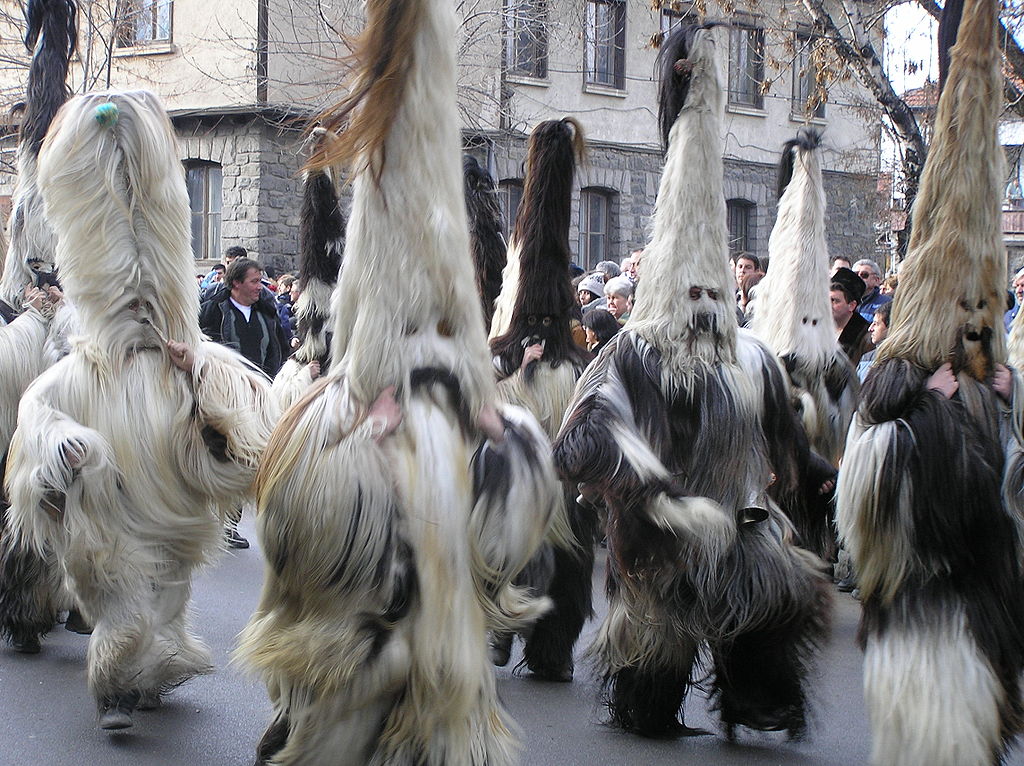 More than 30 groups will take part in the 16th edition of the festival “Simitliya – The Ancient Land of Kukeri”. This was said Mayor of Simitli Municipality Apostol Apostolov. He added that masquerade gamesfor a consecutive year will be held at the September stadium on January 12 at 10.00 hour, as the place is convenient for the gully of thousands of kukeri as well as for an audience of about 20,000 people each year.
“There the viewers will be able to enjoy the great spectacle they will create the participants in the festival. The groups that will participate are heterogeneous. Their number is over 30, from the whole country. We will have groups from all over Bulgaria, and also from Macedonia and Greece. Typically, the Macedonian and Greece groups at our festival are few in order of 10-15 people, and ours are from 150 to 200 person each and above.
Our organization is such that we can satisfy even the most discerning viewers our festival, “Apostolov said. He stressed that they would try to make sure that people can see everything that is related to the customs of the Kukeri and Masquerade games during the festival “Simitliya –
The Ancient Land of Kukeri “.
This is pagan rituals, wild men have the task of promoting fertility in the land, livestock, and even women. In Bulgaria, for example, there are the Babugeri and the Chaushi. The costumes of these wild men are made of goat skin, and traditionally, they carried a red-colored rod that represented a phallic object. They would brush this rod up against a woman to make her fertile. Today, the phallic rod is replaced by a stick.
Kukeri is a type of wild man in Bulgaria. Rituals with this ‘beast’ are believed to scare away evil spirits.