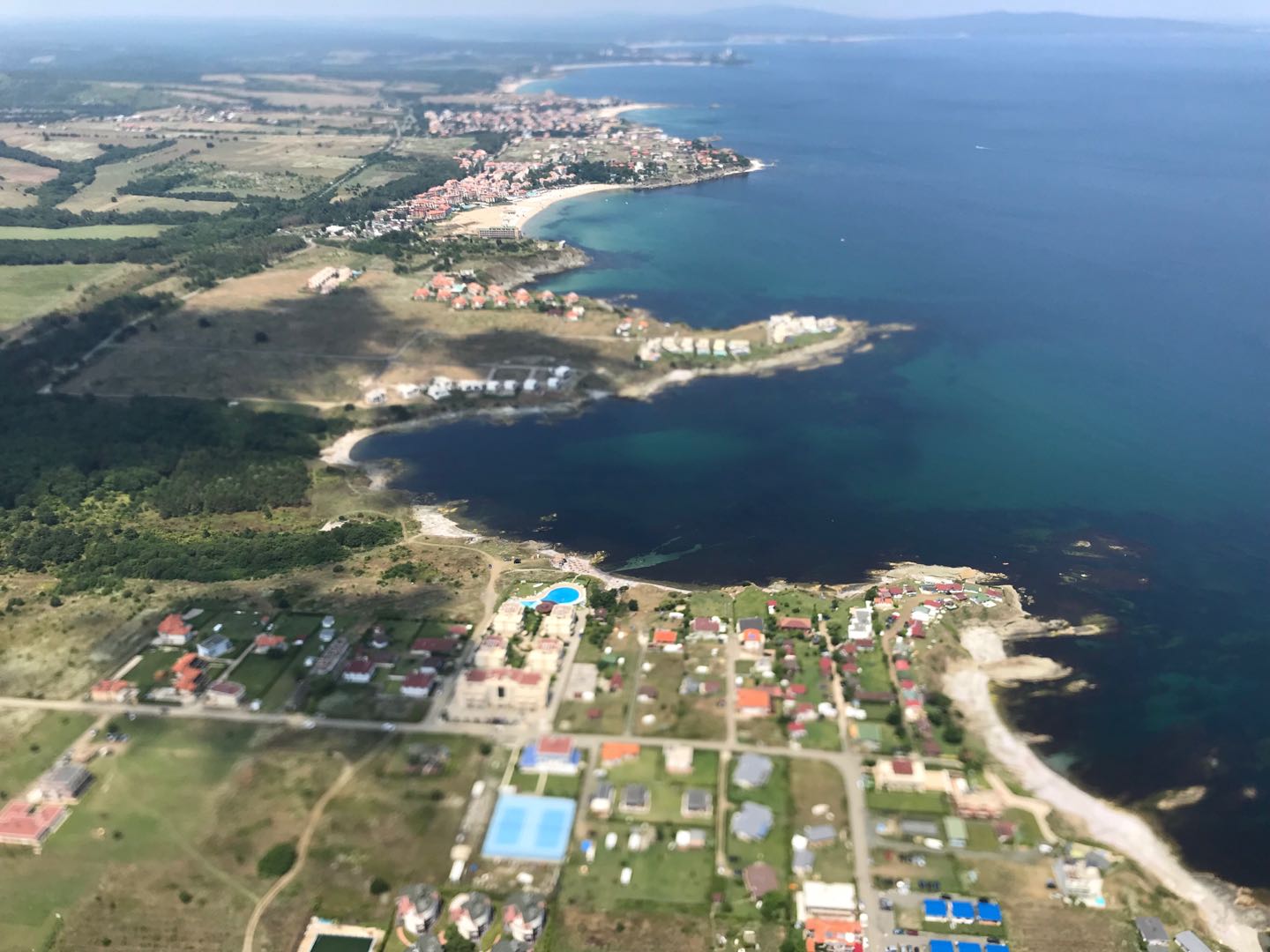 Fearing the prospect of a plunging pound, travellers are turning to an unlikely destination to make their money go further

As the wrangling over how Britain should leave the EU reaches fever pitch, one country is already experiencing a Brexit dividend: Bulgaria.

Resorts in the south-eastern European country have seen a surge in bookings from British holidaymakers as families seek out alternative summer destinations.

Traditionally popular tourist spots in the eurozone have become pricier as the pound has slumped against the euro since the vote to leave the EU in 2016. Now families are taking action to guard against future fluctuations in the event of no deal.

During the busiest holiday booking period of the year, travel agents report that more people are opting for all-inclusive deals, in effect locking in costs for food, drink and accommodation.

Sign up to our Brexit weekly briefing
Read more
Banks currently give about €1.11 to the pound, a sharp drop from just before the referendum, when £1 bought €1.30. In December, travellers at some UK airports were receiving only €0.90 for every £1 they changed as Brexit turmoil pushed sterling to fresh lows. Expectations are that a no-deal will result in a further drop in the value of sterling, making this summer even more expensive for anyone travelling to Europe.

But Bulgaria, a low-cost destination for both sun and skiing holidays, has seen the benefit of the currency uncertainty. The Association of British Travel Agents (Abta) said there had been an increase of almost one third in the number of holiday bookings to the country this year compared with 2018, when there had already been a rise on the previous year.

“People are looking at different destinations and the length of time that they go in order to make sure that they can get the best value for money when they are being increasingly cost-conscious,” said Abta.

Dire warnings have been made about what would happen to sterling on the currency markets under a no-deal. The foreign secretary, Jeremy Hunt, said last summer that it was likely there would be a drop in value, while the Bank of England said in November that a disorderly exit from the EU could result in a fall of 25% – lowering the pound to below parity with the dollar.

Last weekend was one of the busiest periods of the year for travel agents as people sought to offset the January blues by booking a summer holiday. Travel agents reported strong sales despite the Brexit uncertainty, with travel firm Tui saying summer 2019 was ahead of last year.

But if Britain crashes out of the EU without a deal the outlook could change.

For example, the consumer group Which? has warned that, even if people have bought and paid for their holiday already, they are not fully protected from price increases that may come into effect in the case of a no-deal. Holiday companies have the right to raise the price of a holiday by up to 8% if they incur additional costs as a result of new taxes and fees imposed by third parties, it said.

Sign up to the daily Business Today email or follow Guardian Business on Twitter at @BusinessDesk
Beyond the currency fluctuations, a no-deal could result in a series of administrative headaches for travellers. Abta has warned that UK-issued European health insurance cards, which allow EU citizens access to state healthcare in other EU countries, would no longer be valid. Drivers may need to apply for an international driving permit and also carry a physical card issued by their insurance company to show their cover is applicable while abroad.

There would also probably be changes to the documents and health checks required for pets. Rules around roaming for mobile phones would probably change, although some companies have said they will continue to offer the same prices after a no-deal.

Insecurity around the future of Brexit has also affected the housing market, with sellers and buyers sitting tight because of the uncertainty over the future. The Royal Institution of Chartered Surveyors last month reported that the market was at its weakest level in more than six years.

David Hollingworth of mortgage brokers London & Country said the uncertainty had contributed to the slow market and that it was unlikely to change now that the new year was here, as people adopt a “wait and see” approach.