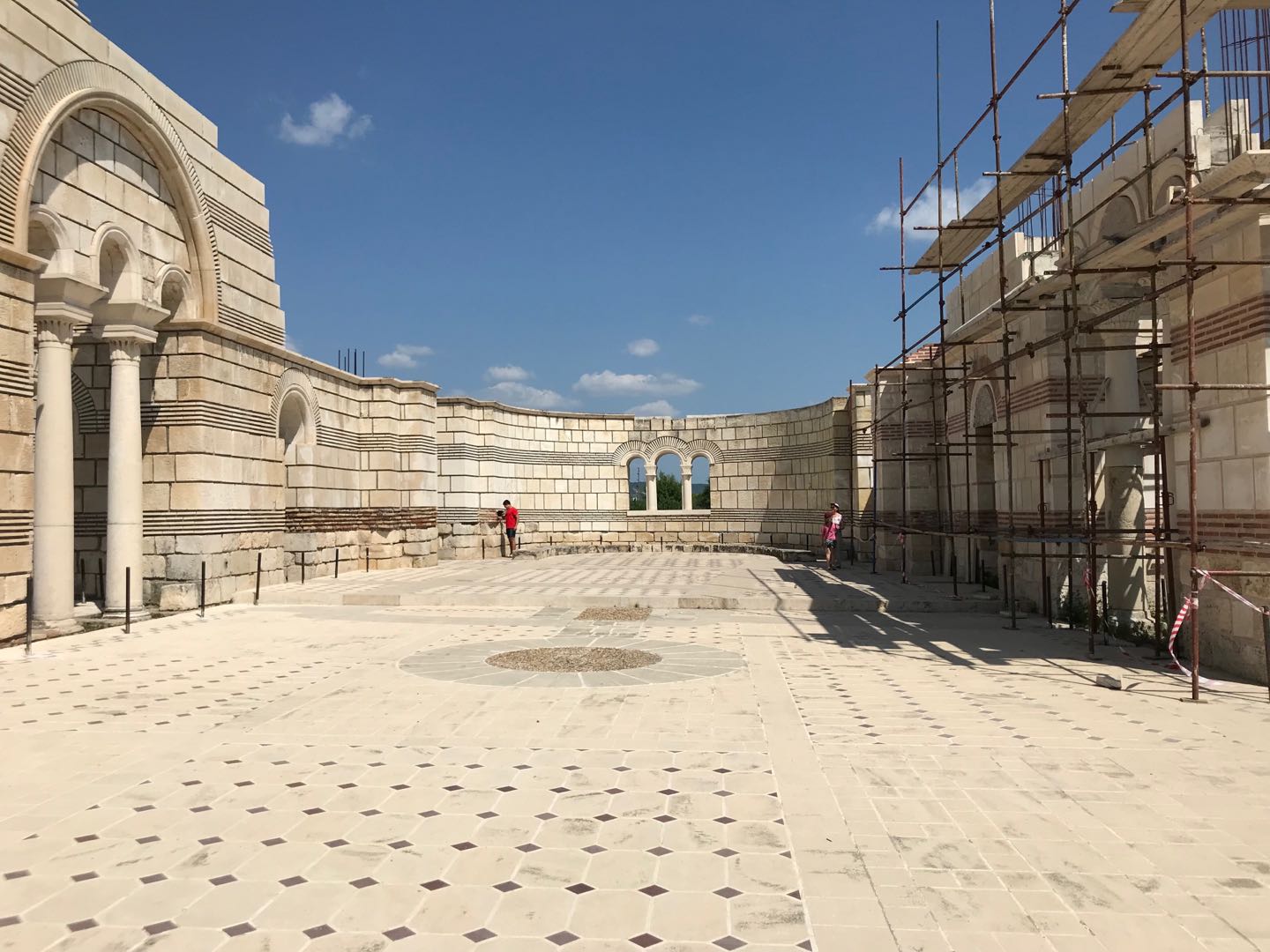 Most foreign tourists, nearly 1.4 million, came from neighboring Romania, followed by those from Greece (1.1 million) and Germany (850,000), the statement said.

Tourism Minister Nikolina Angelkova commented that the figures were an incentive and a starting point for an even more active policy to promote Bulgaria as an attractive destination, the statement said.

Tourism is one of the pillars of the country’s economy. According to a report of the World Travel and Tourism Council, the total contribution of the travel and tourism industry to Bulgaria’s gross domestic product was 11.5 percent in 2017.