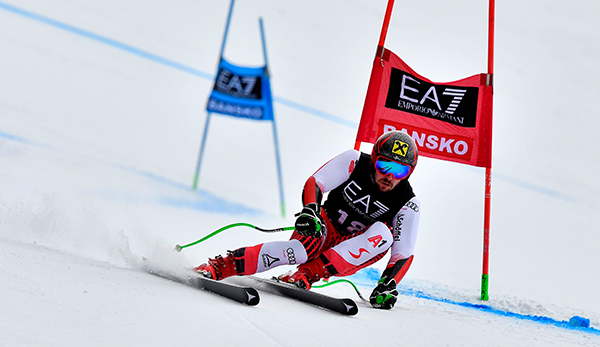 Conditions rendered the slope at the Bulgarian ski station unable to stage this sixth super-g of the men’s World Cup season.

Bansko held a slalom combined won by Alexis Pinturault on Friday and is due to put on a giant slalom on Sunday, weather permitting.