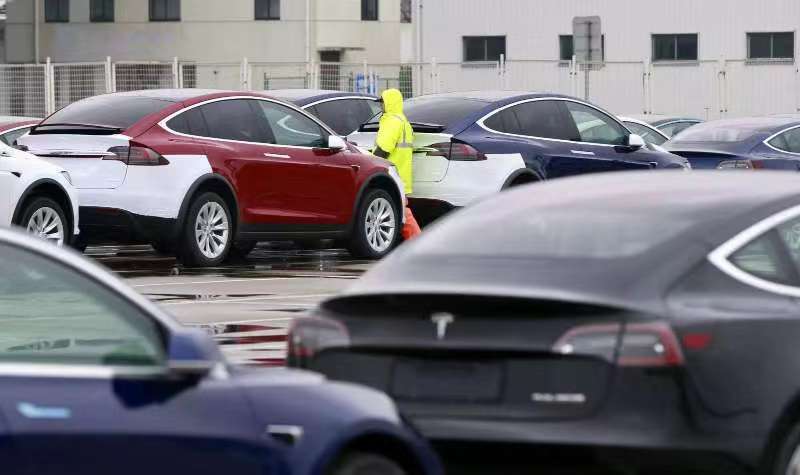 According to a company spokesperson “error resulted from misprinted labels on certain Model 3 vehicles. We have already reached a resolution with Chinese customs, and we are working closely with them to resume clearance procedures on these vehicles.”

Mislabelling or omitting/forgetting all of a label or parts of it ranks always high in the problems at China customs.

Most of the time is a fault, sloppy procedure or a poor knowledege of the company abroad. While labelling can be fixed in situ is costly and most of times exasperating.

A permanent recommendation is not to ship never ever goods in quantity until reaching the certainty the shipment passes Customs with flying colors, including the labelling by sending first one or a few units only.

Second recommendation is using rendered images, not texts that can be altered by mistake in a reprinting. Third, the label can be presented in advance, thus, avoid embarrasing situations.