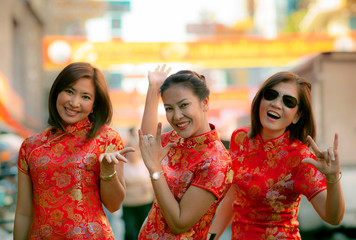 China remains the world’s biggest market in outbound tourism with nearly 150 million outbound visits made by Chinese travelers in 2018, up 14.7 percent year-on-year, according to a newly-released report by the China Tourism Academy and Ctrip on Wednesday.

The total amount of overseas consumption related to tourism in 2018 was not clear but the academy estimated that it can reach as high as $120 billion, helping invigorate the world’s economy.

The report said that the nation still shares a rather promising future in outbound tourism development.

In the past 15 years, from 2002 to 2017, nearly 173 million passports were issued, with more than 10 percent of the Chinese population holding passports.

Apart from those visitors bound for Hong Kong, Taiwan, and Macao, about 71.25 million were head to foreign destinations, according to statistics by the National Immigration Administration.

Thailand, Japan, Vietnam, Singapore, Indonesia, Malaysia, the United States, Cambodia, Russia, and the Philippines were the top 10 destinations for Chinese travelers in 2018,the report said.