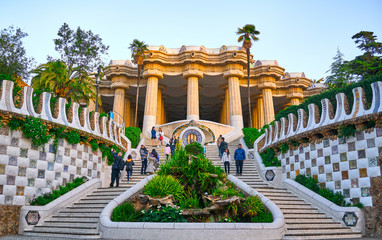 With 41 direct flights weekly and 650,000 visitors annually, tourism counselor foresees enormous growth prospects in the near future
BEIJING – The growth in the number of Chinese tourists visiting Spain could be described as “spectacular,” Dario Polo Rodriguez, tourism counselor of the Spanish embassy in China, said in a recent interview.

In 2018, China overtook Japan to become Spain’s largest source of Asian tourists, and consolidated itself as a strategic market, according to Polo Rodriguez.