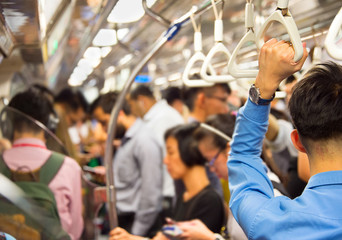 Luo Shugang, minister of culture and tourism, said with the number of overseas trips made by the Chinese last year reaching 150 million, China has become the largest source of tourists in the world.

In an interview on March 8, the third ministers’ “passage interviews” of this year’s two sessions, Luo took questions from the media on China’s tourism industry.

He told the press that last year Chinese made more than 5.5 billion domestic trips, with an average of four trips per person, which suggests that China has entered the era of mass tourism.

The minister also stressed the importance of civilized tourism: “On one hand, measures need to be taken to ensure the safety of tourists; On the other hand, we have to advocate civilized behaviors among outbound visitors, making Chinese tourists representatives of China’s image, tellers of China stories and ambassadors of the Chinese civilization,” said Luo.