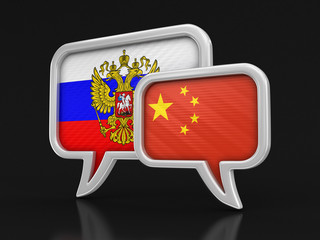 Direct flights between Russia and China are set to surge, thanks to a considerable increase in the number of Chinese tourists making outbound trips, said a senior official of Moscow Sheremetyevo Airport.

Alexander Nikonov, head of the foreign airlines division, aviation marketing and commerce department of the airport, said his airport and Chinese airlines have been working closely to increase passenger traffic between China and Russia in the past decade.