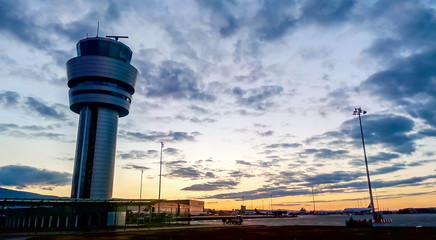 The Balkan country is looking to raise 550 million euros ($619 million) from the concession, 280 million of which should come in an upfront payment. The transport ministry will open the bids on May 9 and is expected to pick a winner shortly after.

The other two contenders include a consortium led by France’s Aeroports de Paris and a tie-up between Copenhagen Airports and SSB Sauernwein & Schaefer.

The successful candidate would have to invest about 600 million euros and build a new passenger terminal at the airport that transported over 7 million people and handled over 22,000 tonnes of cargo last year. ($1 = 0.8882 euros) (Reporting by Tsvetelia Tsolova. Editing by Jane Merriman)