Is China Catching Up to the United States in Innovation? 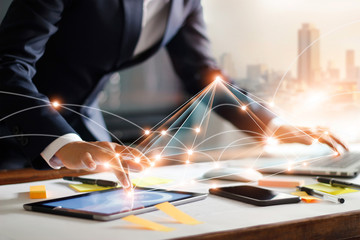 One of the most important economic questions facing advanced nations is, how innovative is the Chinese economy? For those in the “China cannot innovate, they can only copy” camp, Europe, Japan, and the United States should stop worrying about issues such as intellectual property theft, forced technology transfer, and massive subsidies to Chinese technology companies because China is not an innovation challenger. For those in the “China is rapidly following the path nations such as Japan and South Korea took to become global innovation leaders” camp, advanced economies need to raise their game, including stepping up efforts to roll back Chinese innovation mercantilism. Whether China’s economy is innovative has critical implications: If China is only a copier, then the risk to advanced economies is limited. But if China is more like the “Asian tigers” that rapidly evolved from copiers to innovators, the threat is serious. As those nations became more innovative, they took market share from leading companies in Europe and the United States. There is no reason to believe China will not follow the same path—only with significantly greater impacts because the Chinese economy is massive, Chinese policies are more aggressively mercantilist, and it is much more difficult to get China to compete fairly.

This is the whole document in 57 pages.2019 China Catching up innovation