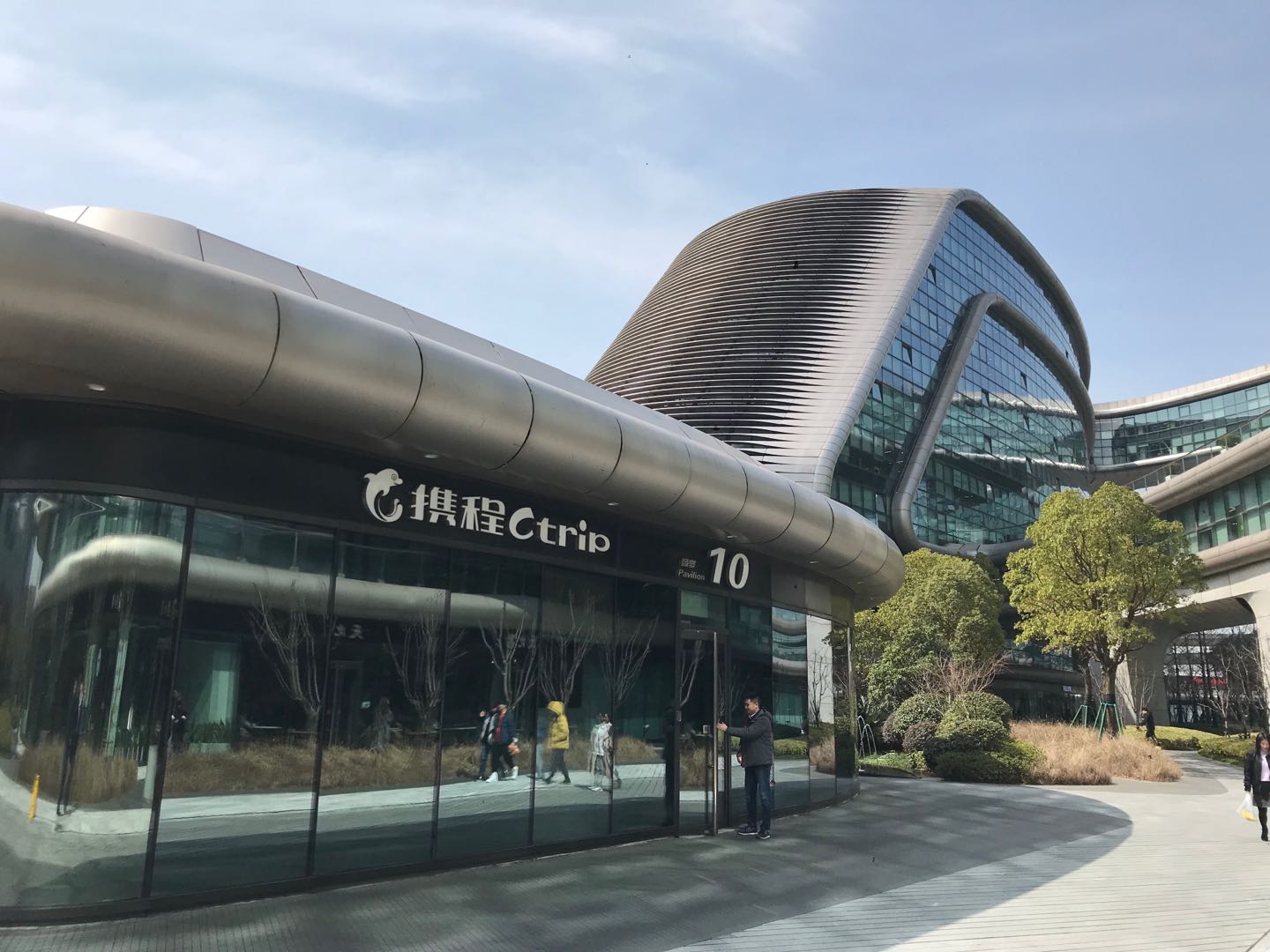 Ctrip.com International Ltd. is planning to raise about $800 million in a convertible bond sale, according to people with knowledge of the matter.

The travel booking site could launch the offering as soon as this month, the people said, asking not to be identified because the information is private. Deliberations about the fundraising are ongoing, and there’s no certainty they will lead to a transaction, said the people.

Ctrip’s sale would add to the $9.1 billion of U.S. dollar convertible notes sold in the past year by Chinese companies, many of which are also in the technology sector, according to data compiled by Bloomberg. Video streaming site iQiyi Inc. raised $1.95 billion in two convertible bond sales within four months while Bilibili Inc. raised $500 million last week.

A representative for Ctrip declined to comment. Shares of New York-listed Ctrip, which climbed 70 percent this year through Monday, fell 2.2 percent at 11:28 a.m. in New York Tuesday to $44.99.