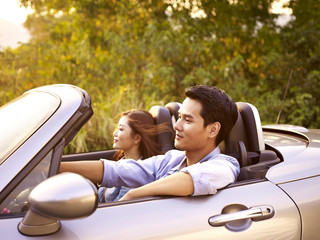 The China New Zealand Year of Tourism is finally having its official launch, months after the event actually started.

Government officials from both countries will attend a special ceremony at Wellington’s Te Papa on Saturday morning.

Tourism Industry Aotearoa chief executive Chris Roberts says we shouldn’t read too much into the delay.

“There was a lot of speculation around what was behind the delay, but my understanding is that it was simply a scheduling issue and a need to have the right people available.”

The delay fuelled concerns that diplomatic ties with China were cooling, with the People’s Daily – a mouthpiece for the Chinese state – publishing an article claiming tourists were shunning New Zealand.

And strained relations between New Zealand and China have reportedly had a flow-on effect on our tourism industry. Tourists have been backing away from holidays in New Zealand lately, Chinese state-run website Global Times reported in February.

The tension appears to have stemmed from our intelligence agencies’ rejection of Chinese tech giant Huawei, which wanted to build some of our 5G mobile network, over espionage concerns.

Tourism officials are insisting our relationship with China remains strong.

“They’re keen to have more New Zealanders going to China, and those numbers of Kiwis going to China have been increasing very rapidly in recent years.”

Roberts says the event’s name can be deceiving.

“It’s not designed to have a sudden influx of visitors… it’s a much longer-term, relationship-building strategy.”