Orbán: ‘Govt Views Bulgaria as an Ally on the Issue of Migration 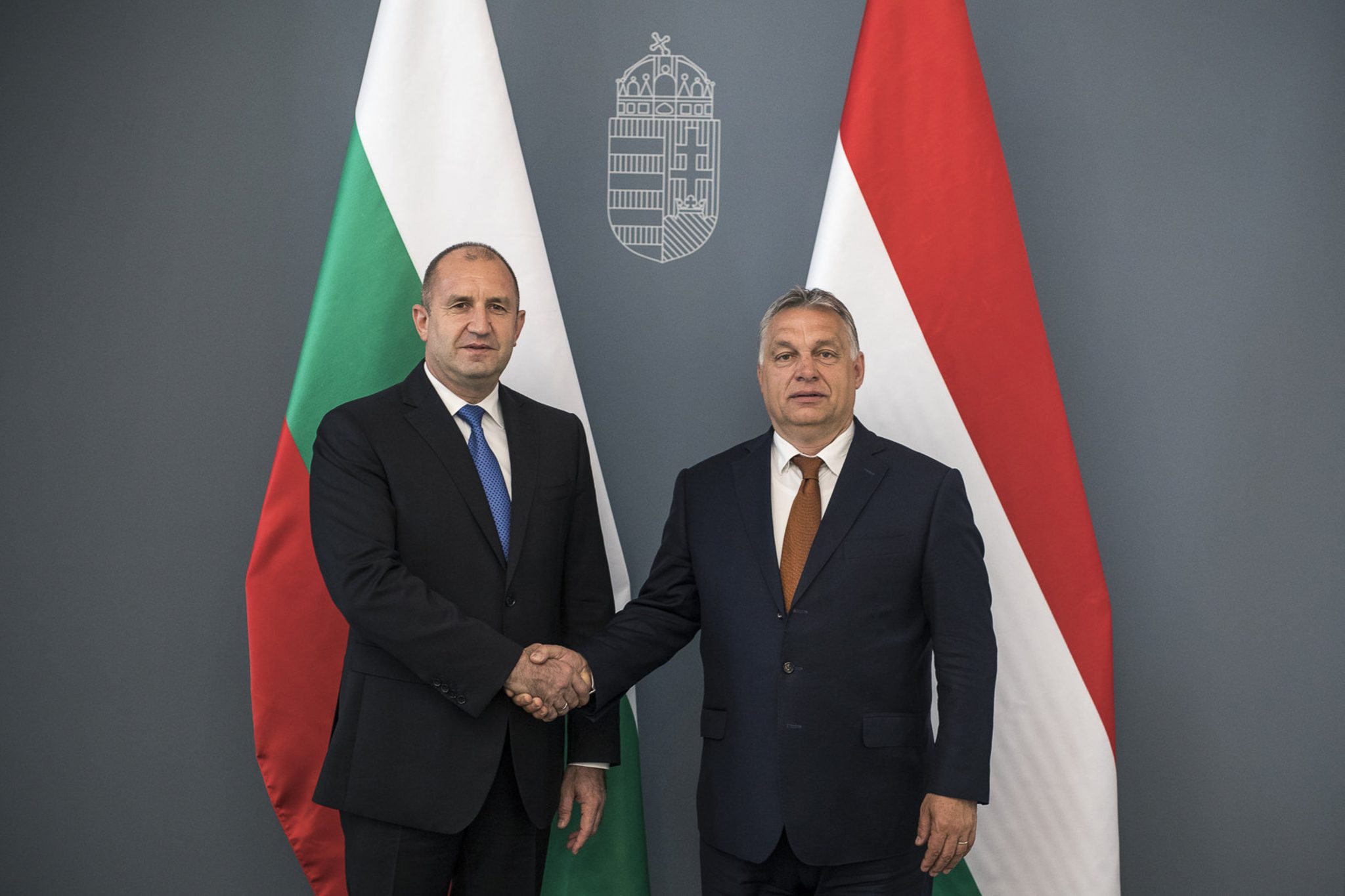 Orbán and Radev were in agreement that Europe had failed to make any meaningful progress in its handling of the migration crisis in recent years, while the threat of migration still persisted, Bertalan Havasi told MTI. The two leaders agreed that the European Union did not have a crisis plan in place for a potential sudden increase in migration pressure on the continent and that this made Bulgaria’s situation “extremely difficult”.

Orbán assured Radev that the Hungarian government continued to view Bulgaria as an ally on the issue of migration and was ready to help Sofia in any way it could.

The two leaders hailed their countries’ friendship and “shared historical fate” which they said formed the political, spiritual and cultural basis of the further development of their ties.

Radev praised Hungary’s economic achievements and said its family subsidy system was held in high regard in Bulgaria.

Orbán and Radev also discussed economic cooperation between China and the CEE region as well as energy matters. They underlined the importance of ensuring that Europe has a diverse supply of affordable energy.