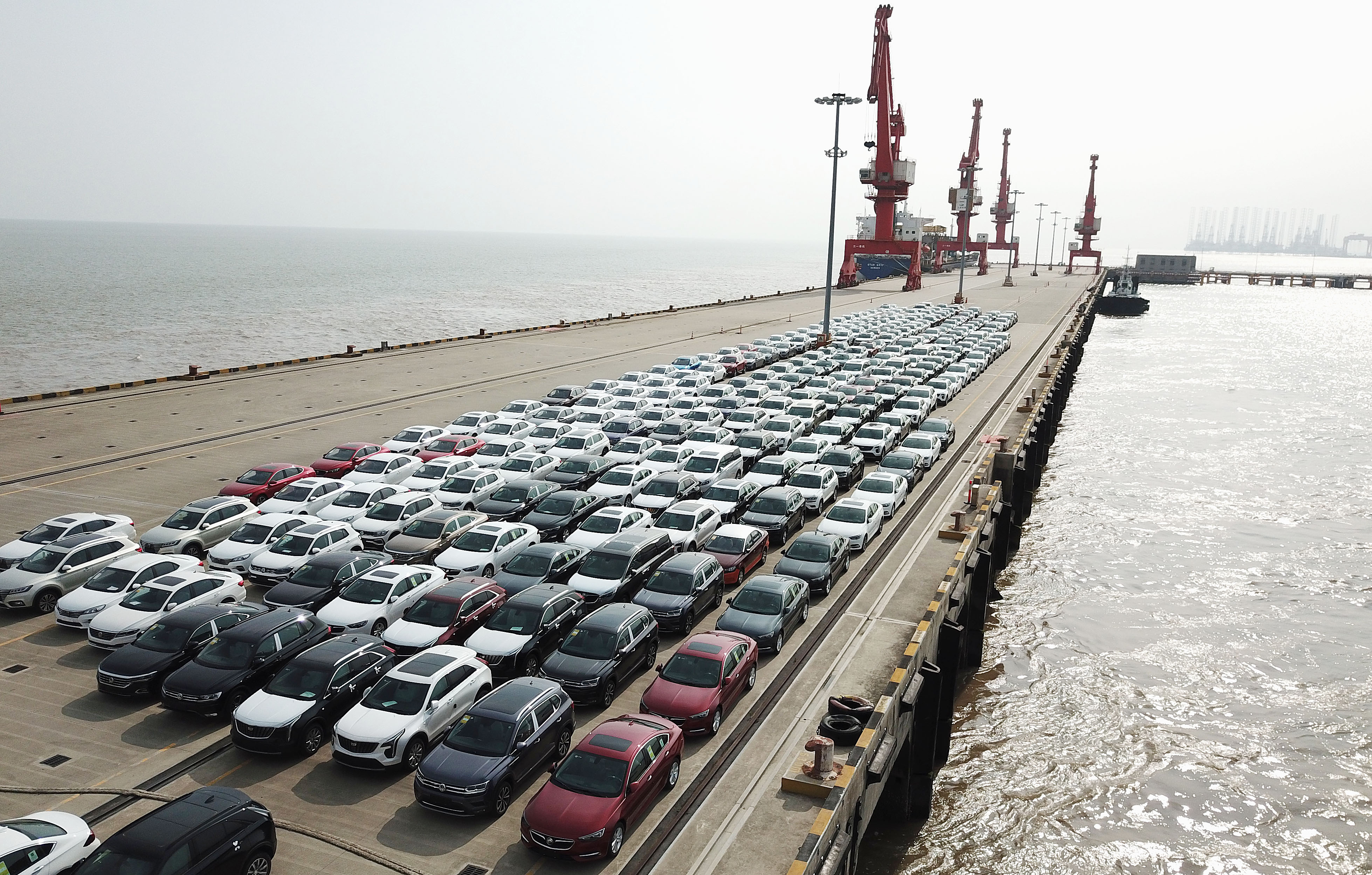 An exemption from the additional tariffs could be applied for, and detailed policies on such applications will be released separately, the commission said.

China hopes the United States will continue to follow the consensuses reached by the two heads of state in Argentina and Osaka, return to the right track of settling disputes through negotiations, work with China and make concrete efforts toward the goal of terminating the economic and trade frictions, the commission said.