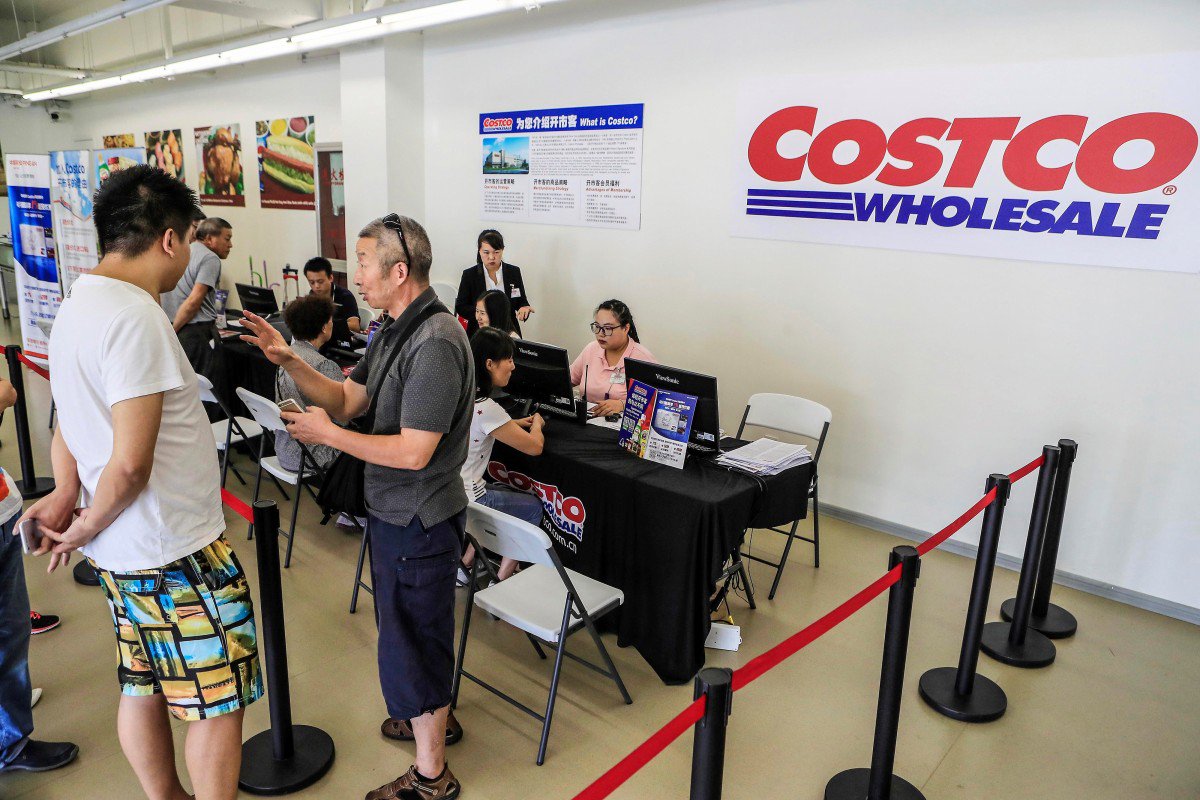 The US retail giant Costco is diving into the thorny area of food retail in China with its first store opening this week, but analysts warn it faces a tough ride as it looks to succeed where a series of international retailers have failed.

The move also comes at a challenging time as Beijing and Washington are engaged in a tense trade war that has seen them swap punitive tariffs on hundreds of billions of dollars worth of goods.

China has proved a brutal battleground for overseas food retailers in recent years, with many failing to understand consumer habits and tastes and facing strong competition from local companies.

In June, the French supermarket giant Carrefour agreed to sell 80 per cent of its China business to domestic giant Suning after repeated losses.

German wholesaler Metro is also in the process of selling its operations to a local bidder while British grocery giant Tesco pulled out of the Chinese market in 2014.