Head to Bulgaria and Italy for best-value European ski resorts 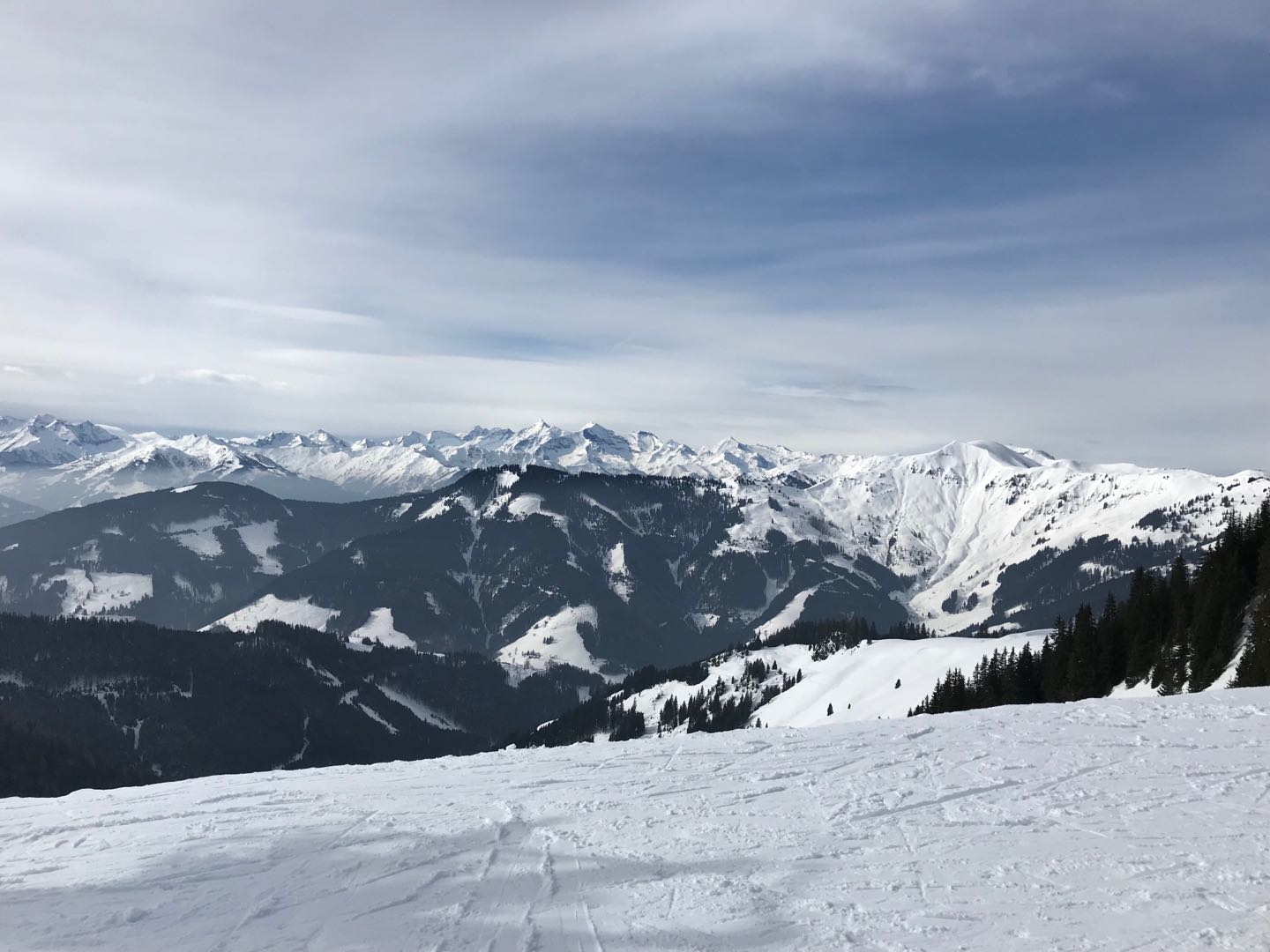 Bulgaria and Italy have been named as the best-value destinations to hit the slopes this season as prices of ski breaks soar in two-thirds of European ski resorts.

This year, Bansko was found to be the best-value resort for British skiers, with overall prices having fallen by 1 per cent compared with 2017.

Located at the foot of the Pirin mountains in south-west Bulgaria, the survey found the average cost of lunch for a family of four in Bansko was £43.44, against £108.42 in Morzine, the cheapest French resort.

Andrew Brown of Post Office Travel Money said: “Not only are prices in Bansko at least 10 per cent lower than its closest competitors, but ski essentials cost less than half those in a third of the European resorts surveyed — including top ones in France, Austria and Switzerland.”

Italy was the cheapest skiing destination overall, with its resorts holding four of the top 10 spots. Bardonecchia was ranked in second place, with costs marginally cheaper than Slovenia’s Kranjska Gora resort, the best-value destination in the 2017 survey. Italian ski resorts Sestriere and La Thuile were ranked seventh and eighth respectively.

Recommended
FT Series: Pink Snow 2018
By contrast, no French ski resorts made the top 10 and instead saw some of the largest price rises. Skiers in Morzine will pay up to 7.6 per cent more this season, according to the survey, while those visiting Val d’Isère can expect a 12.8 per cent rise in costs.

In two-thirds of European resorts, the Post Office found prices had risen by up to 13 per cent compared with last year.

“Sterling is currently stronger against currencies for most European ski resorts compared with last year, so it is local prices that will make all the difference,” Mr Brown added.

Five new resorts entered the report this year. Vemdalen in Sweden was the cheapest of these, coming fourth overall despite six bottles of beer costing nearly £25. Rauris, another new entry, has emerged as the best value of five Austrian ski resorts.

Despite being the only Swiss destination where prices have fallen, Zermatt remained the most expensive ski resort. Across the border, in Cervinia, Italy — the only other resort with access to the Matterhorn — costs were 69 per cent cheaper, the survey found.