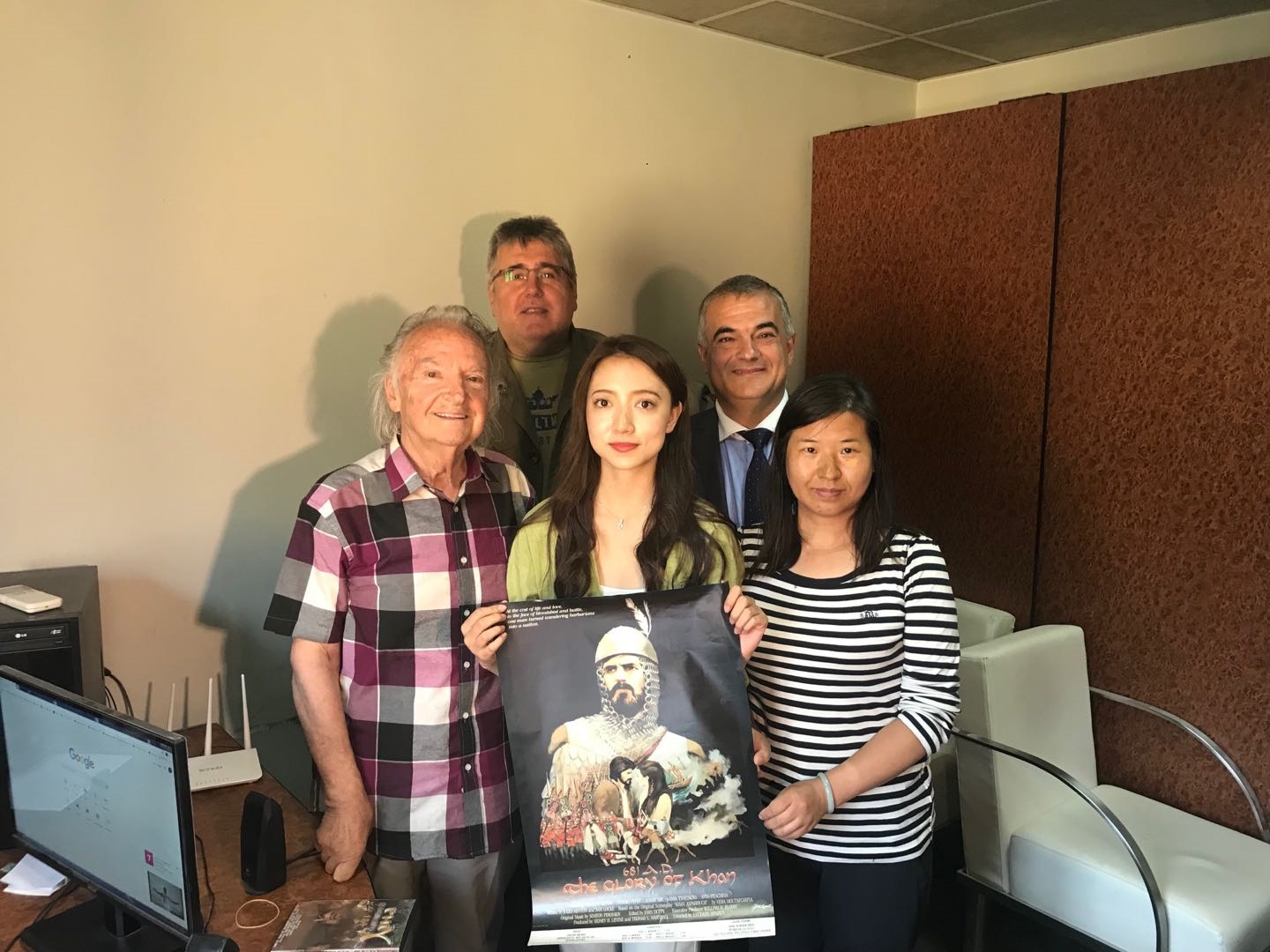 China National Television CCTV, has visited Bulgaria with the support of Bulgarian and Chinese companies, filmed and aired 5 films about Bulgaria and according to the team it is “The Pearl of Eastern Europe”,

The name of the first movie was Bulgaria: The Interweaving of Different Civilizations in Light and Shadow.

Bulgaria is located in the Balkans in Southeastern Europe, bordering Romania to the north, Serbia and Macedonia to the west, Greece and Turkey to the south and the Black Sea to the east. Our country is rich and full of natural landmarks, as well as diverse and unique natural landscapes suitable for film production as use resently from Holliwood from USA, Bolliwood from India, Rissian and many other counrys. All this was surpassed by CCTV’s team, which enjoys over 960 million viewers in China, and by a wonderful comparison turned to the past and present of Bulgaria, they have given our country a well-deserved reputation as the “Pearl of Eastern Europe”.

Over the past millennia, the sea of ​​nature has given birth to beauty in the link between the culture of today’s diverse civilizations and the ancient peoples of Thrace, Rome, Constantinople, ancient Greece and other cultures inhabiting our lands.

These civilizations are veiled in the mysticism of the land where modern Bulgaria is located. CCTV (National Television of China) provide unexpected mysteries and revelations to Chinese audiences in 5 films of 20 minutes each.