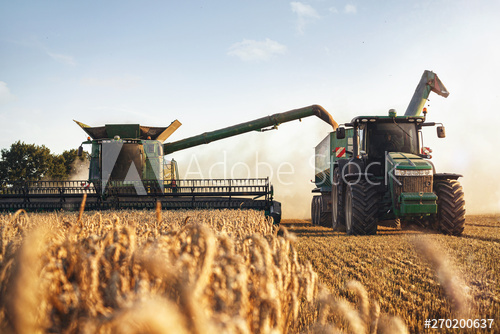 SOFIA, Feb. 14 (Xinhua) — Bulgaria’s producer price index in agriculture in the fourth quarter of 2019 increased by 2.8 percent in comparison with the same quarter of 2018, the country’s National Statistical Institute (NSI) said Friday.

In crop production, the prices of pulses increased by 8.5 percent, industrial crops by 5.8 percent, forage plants by 0.4 percent, and fresh vegetables by 4.3 percent, while prices of fruits and cereals went down by 7.3 percent and 2.9 percent respectively, the data showed.

Meanwhile, an increase was observed in the price of live animals by 20.7 percent, the NSI said, adding that this was the result of an increment in the prices of cattle by 17 percent, pigs — by 39 percent, sheep — by 5.1 percent, and poultry — 2.3 percent.

The NSI also said that the index of prices of goods and services currently consumed in agriculture in the fourth quarter of 2019 was 1.4 percent higher compared to the same quarter of previous year.