Bulgaria’s deposits, loans up at end of 2019 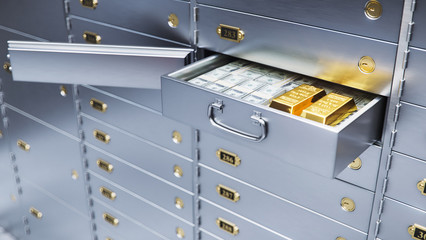 SOFIA, Feb. 10 (Xinhua) — The amount of deposits and loans in Bulgaria increased year-on-year at the end of December 2019, data of the Bulgarian National Bank (BNB) showed on Monday.

The total amount of deposits in such sectors as non-financial corporations, households and non-profit institutions serving households (NPISH) was 82.14 billion BGN (46.07 billion U.S. dollars), a 9.9 percent increase on an annual basis, the BNB said.

Meanwhile, the total amount of the loans granted to the two sectors at the end of the fourth quarter of 2019 was 58.83 billion BGN (33.05 billion dollars), increasing by 7.5 percent on an annual basis.