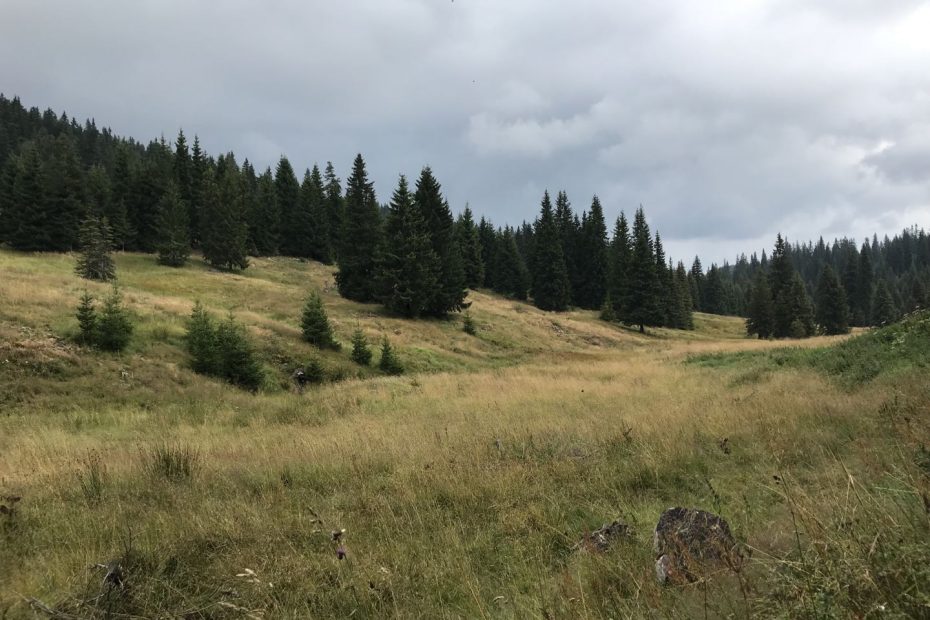 There were 9.3 million foreign tourist visits to Bulgaria in 2019, about 0.4 per cent higher than in 2018, the Ministry of Tourism said on January 28, citing National Statistical Institute (NSI) figures.

The largest number of foreign tourist visits to Bulgaria in 2019 came from Romania, according to these figures, adding up to 1.287 million.

Germany was in third place with more than 761 000 visits, the ministry said.

Tourism Minister Nikolina Angelkova said that she was extremely pleased that 2019 was the latest year that ended with a positive result in tourism and showed the sustainability of the industry.

“In spite of the many gloomy forecasts at the beginning of the year, the great competition for tourists in the region, despite the difficulties on the international scale in the second half of 2019, caused by the bankruptcy of the oldest world tour operator, Bulgaria showed that with hard work and quality of services, it remains a desirable tourist destination for millions of foreign and Bulgarian tourists,” Angelkova said.