Bulgaria’s trade with non-EU countries slightly down in Q1 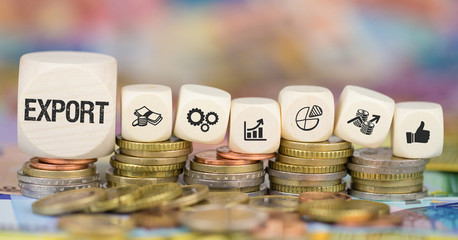 In the first three months of this year, the country’s exports to non-EU countries amounted to 4.81 billion BGN (2.67 billion U.S. dollars), according to preliminary data from the National Statistical Institute (NSI).

The main trading partners of Bulgaria, namely Turkey, China, the United Kingdom, the United States, Serbia, Russia and North Macedonia, accounted for 51.9 percent of the exports to non-EU countries, the NSI said.

Meanwhile, Bulgarian imports from non-EU countries grew to 6.02 billion BGN, the majority of which were imported from Russia, Turkey, China and Egypt.

China, in particular, was Bulgaria’s second largest export destination outside the EU, and the third largest non-EU importer, with figures amounting to 383.7 million BG and 724.9 million BGN, or decreases of 8.9 percent and 5.1 percent respectively compared to the first quarter of 2019.