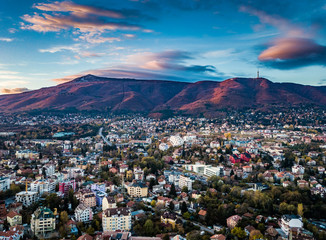 “INVEST BULGARIA – Move to be moved” is the new video aimed at the potential investors in Bulgaria. It is commissioned by the Invest Bulgaria Agency.

The official premiere of the video is yet to be held, but it is already circulating and is discussed actively on the social and video networks.

On May 26 the video became one of the most-discussed Internet topics. It can be watched on the Ministry of Foreign Affairs of the Republic of Bulgaria facebook page