Bulgaria: President calls for Borissov and government to resign amid anti-corruption protests 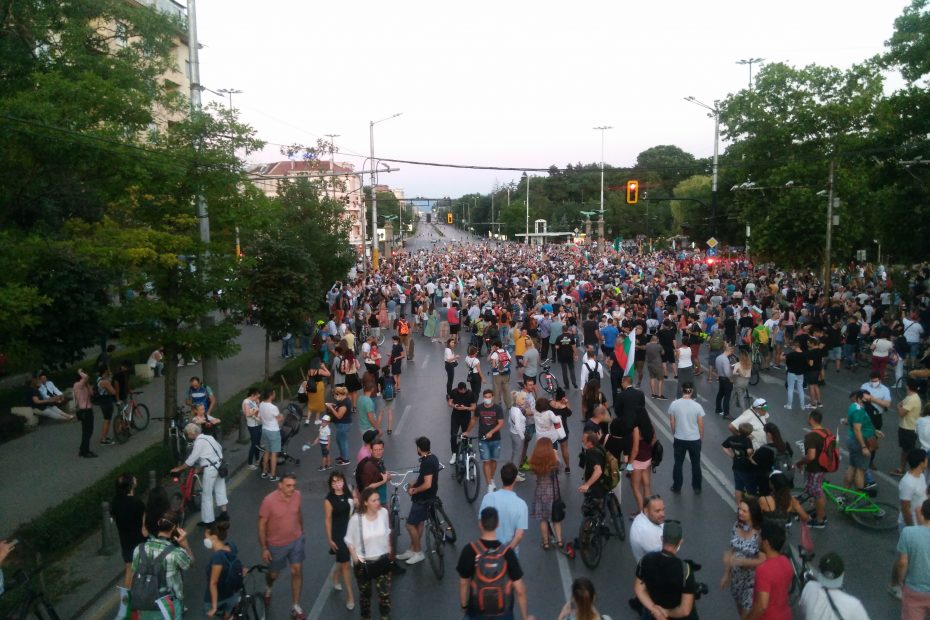 Bulgaria’s president is calling on the centre-right government to step down and the chief prosecutor to resign as the only way to ease the growing political tensions that have sparked mass protests across the country.

President Ruman Radev said on Saturday in a nationally televised address that “Bulgarians of different ages and political affiliations are demanding the restoration of the rule of law and basic civil freedoms that have been methodically violated over the last years.”

“The anger is deep. It has been piling up for years and cannot be suppressed by fear and force,” he said.

Radev, who was elected in 2016 with the votes of the Socialist Party, is a vocal critic of prime minister Boyko Borissov’s centre-right government, accusing it of corruption, lack of justice and suppression of the freedom of speech.

Thousands of people took to the streets of the capital, Sofia, to demand the resignation of Borissov and chief prosecutor Ivan Gechev, accusing them of corruption and links to criminal groups.

The protests were sparked earlier this week after Geshev ordered raids of the president’s headquarters and the arrests of two of his aides on suspicion of influence peddling.