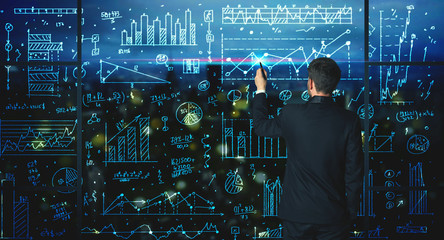 According to the NSI, Bulgaria’s foreign trade balance with the EU in the January-June period of 2020 was negative and added up to 102.6 million Bulgarian lev (BGN) (62 million U.S. dollars) while in the first half of 2019 the deficit stood at 1.28 billion BGN.

From January to June 2020, the exports of goods from Bulgaria to the EU decreased by 6.5 percent in comparison with the same period of 2019 and added up to 17.17 billion BGN, the NSI said.

The country’s main trading partners were Germany, Romania, Italy, Greece, France and Belgium which together accounted for 70.5 percent of the exports to the EU member states, the NSI said.

Meanwhile, Bulgaria’s imports from the EU decreased by 12.1 percent in comparison with the first half of 2019 and added up to 17.27 billion BGN, the NSI said, adding that the largest amounts were reported for the goods imported from Germany, Romania, Italy, Greece and the Netherlands. (1 Bulgarian lev = 0.61 U.S. dollar) Enditem