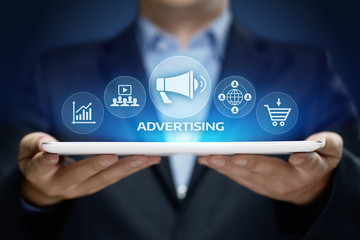 TV ad spend in Bulgaria is likely to amount to BGN225 million (€115 million) this year providing there is no further lockdown.

According to figures produced by the Bulgarian Association of Communication Agencies (BACA) and published by Capital, this compares to BGN260 million in 2019, which was in turn 8% higher than a year earlier.

Capital adds that although investment in digital media is growing significantly in Bulgaria and accounted for 26% of the total in 2019 (up 25% on the previous year), cost of internet advertising per capital is among the lowest in Europe, amounting to only €7.2 in 2018.