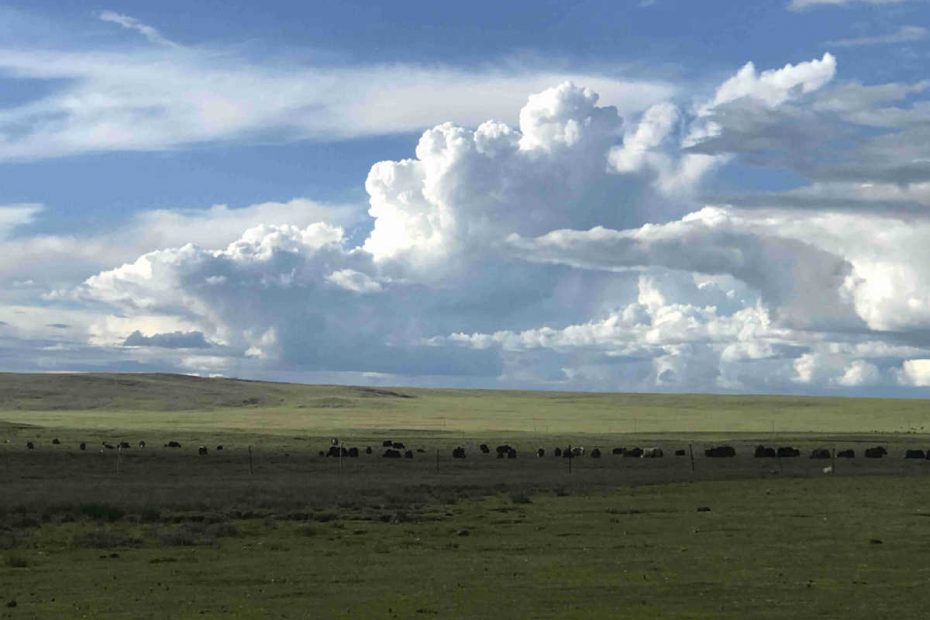 Building healthy relationships with neighboring countries is an important part of realizing the community. Community with a shared future for mankind and an effective way to implement global governance, a researcher said.

Xing Guangcheng, head of the Institute of Chinese Borderland Studies, spoke on Sunday in Beijing. This is at the fifth International Symposium Benefits to neighbors of the Tibet Think Tank. This event  addressed the development of the Tibet autonomous region. As well as issues regarding the ethnicity, history, ecology and society of the Himalayan region.

The symposium was organized by the Tibet Think Tank of the Chinese Academy of Social Sciences.  A theme this year is  “Peace and Development”.

Xing said China’s proposal of the concept of building a community with a shared future for mankind. He has provided an important solution for a series of global challenges. This is for maintaining world peace, development and stability.

The COVID-19 pandemic, hegemony, terrorism and extremism are among the greatest challenges to world stability and development, he said. In addition, some of China’s neighboring countries face grave poverty and the melting of glaciers in the Himalayan region. As well as a series of natural disasters, and these pose serious threats to China and the other countries involved, Xing added.

China also needs to improve relations and diplomatic strategies with neighboring countries. This is because “China’s development is not only a matter of China alone. This also enables neighboring countries to enjoy the benefits of China’s reform and opening-up,” he added.

Xing also pointed out a few key areas that he said require extra efforts to build relations with neighboring countries. As India grapples with a new wave of COVID-19. It is first and foremost important to build a community of public health to contain the spread of the virus, he said.

“If Asia can solve this problem, then we are contributing to this fight on a global scale. This is to considering the huge population of China and India.”

In addition to health, a common community of security, development and humanity should also be given attention. This is in a bid to combat regional drug trafficking and terrorism, boost economic development and strengthen cultural exchanges, Xing added.

Symposium participants included more than 20 experts and scholars from countries including the United States, Japan, Norway, Nepal, Bulgaria, Ethiopia and Pakistan. It featured five panel discussions focusing on the cultural heritage of the Himalayan region, Tibet’s development over the past 70 years, Tibetan resources and environmental protection, and history and linguistics.

Wang Linggui, vice-president of the Chinese Academy of Social Sciences, said in his opening speech that the symposium is an important result of continuous international academic exchanges and cooperation, and carries extra significance this year, which marks the 70th anniversary of Tibet’s peaceful liberation.

Wang said peace and development are common aspirations of mankind. As the world is undergoing a reshuffle of the international order, rising uncertainties and instabilities, especially amid climate change and a global public health crisis, it has become increasingly important for countries to work together to overcome difficulties, he added.

Seventy years after the peaceful liberation of Tibet, the region has fought hard against poverty together with all Chinese people and successfully built the region into a new socialist Tibet with remarkable economic development, cultural prosperity, a good environment and a happy life.

For the first time in its history, the region has eliminated absolute poverty, taking Tibetan people into a new era of building a moderately prosperous society in all aspects, he added.

Wang noted that the interests of countries are intertwined in today’s world, while ideological differences are segregating economic globalization.

China’s rapid advancement has benefited from its open cooperation with other countries, and it in turn provides the world with a huge market and impetus for sustainable development, he said.

“Win-win cooperation is the choice of all peoples,” Wang said. “Facing the common challenges, countries should abandon ideological prejudices and seek solutions to tackle them together.”