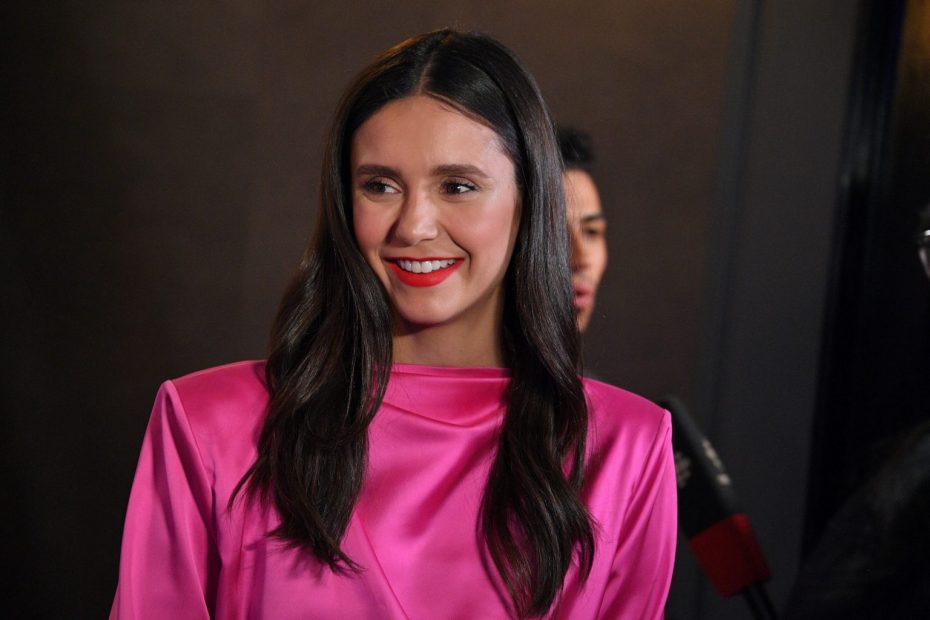 Actor Nina Dobrev was born Nikolina Konstantinova Dobreva in 1989 in Bulgaria. She grew up in Toronto, Canada, where she developed a passion for ballet and gymnastics.

According to The Famous People, the now 32-year-old actor left Canada in 2008 to pursue a career in acting. After appearing in several made for TV movies, Dobrev landed the role of Mia in the dramatic television series Degrassi. The Next Generation.

She is best known for her role as Elena Gilbert on the CW’s hit show, The Vampire Diaries.

IMDB reports Dobrev appeared in the supernatural television series from 2009 to 2017. The Bulgarian-born actor has also appeared in films such as Perks of Being a Wallflower. Then Came You, and Flatliners.

Actor Nina Dobrev recently launched a line of health-conscious wines with her best friend and fellow performer. Julianne Hough. The Hollywood Reporter spoke with the new business entrepreneurs. Dobrev commented, “Having a glass of wine is an experience. When we think about life and friendship and all the things that we accomplish. At the end of the day. Life is made up of memories.”

Actor Nina Dobrev recently told Women’s Health that she always cleans her skin after a workout and keeps makeup wipes on hand, so she can wash her face right away.

The busy actor said she is always on the go and has to “multitask.” She keeps products in her shower, saying she has a “whole routine.”

The bright and bubbly actor says she brushes her teeth and washes her face in the shower, along with washing her hair and the rest of her body.

She also keeps a Tatcha face mist in her purse and gym bag, saying, “It brings me back to life if I’m tired.”

One of Dobrev’s favorite beauty hacks is to “mix a little bit of my concealer and my foundation together to put under my eyes, not just the concealer straight to the eye… I mix them together for a more natural finish.”