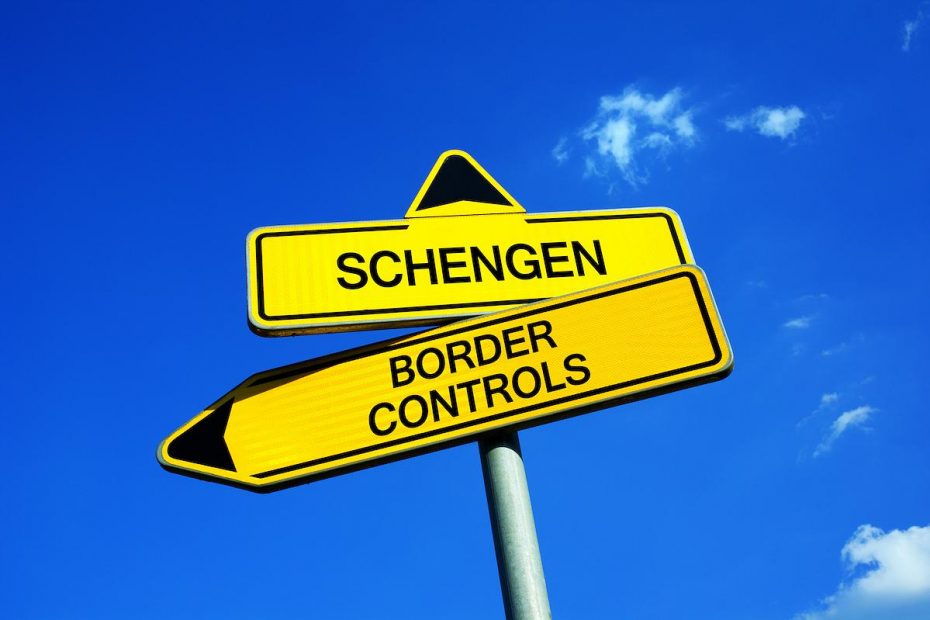 Schengen membership is important for Bulgaria. The European Commission, on June 2, unveiled a Strategy for a stronger and more resilient Schengen area, aimed among others at the expansion to those EU Member States that are not yet part of the Schengen area, namely Bulgaria, Romania and Croatia.

“This is both a legitimate expectation and a legal obligation for those countries evaluated as ready for accession,” the EC’s statement reads.

“Schengen is not complete without all our Member States. A more inclusive Schengen will be a stronger and more secure Schengen,” says Vice-President for Promoting our European Way of Life, Margaritis Schinas.

The travel zone, known as the “Schengen Area,” is made up of 26 countries: 22 EU nations plus Iceland, Liechtenstein, Norway and Switzerland. Normally, people and goods move freely among these countries without border checks.

Panicked by Italy’s coronavirus outbreak in February 2020, some Schengen Area countries imposed border restrictions to try to keep the disease out, without consulting their neighbors. The moves caused traffic jams and blocked important medical equipment from getting across borders. Nineteen countries put border restrictions in place.

Free movement is a pillar of European integration. It helps businesses flourish, and many officials worry that the future of the Schengen Area is under threat after the pandemic travel restrictions. Those measures have added to border pressures already caused by the arrival in Europe of well over 1 million migrants in 2015.

The new strategy aims to beef up Europe’s external borders, through the Frontex border agency and a state-of-the-art digitalized entry and exit system to keep an eye on who enters or leaves. Cooperation among police and national security agencies and improved visa policies are also foreseen.

The EU’s executive branch, the European Commission, said its proposals involve an improved system of monitoring to help restore trust among member countries. Brussels argues that countries would be less inclined to put restrictions in place if they’re confident their neighbors are acting properly.

“Terrorism will not end. We will have new pandemics probably; we will have other challenges coming,” EU Home Affairs Commissioner Ylva Johansson told reporters as she unveiled the plans.

“What we need is to prepare the governance of the whole Schengen Area to be able to face and address these challenges, to secure our citizens while also having free movement,” Johansson said. “We are not stronger than our weakest link.”

Another goal is to enlarge the Schengen zone, bringing EU members Bulgaria, Romania, Croatia and Cyprus into it.

At least eight countries currently have some restrictions in place, either for coronavirus prevention or for security reasons. Restrictions are meant to last no longer than six months, but some countries — notably Austria, France and Denmark — routinely renew them and have done so for years.

The European Commission estimates that border restrictions and closures can result in additional costs of $6 billion to $22 billion a year.