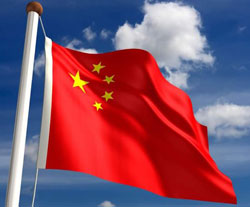 While investors avoid Europe in the worst days of the debt crisis, Chinese companies have moved to the opposite direction and entered the region. Huge cash flocked from China to some of the worst affected countries in the periphery of the eurozone, says in its analysis Financial Times.

In 2010, the direct Chinese investment in the Member States of the European Union (EU) were only 6.1 billion Euros  less than those that  Asian country had in India, Iceland and Nigeria. By the end of 2012, Chinese investments have risen more than four times to nearly 27 billion Euros, according to Deutsche Bank.

The expectations  are that investments of the Asian country in Europe will grow steadily over the next decade. Analysts say that the phenomenon is mainly due to the transformation of the pattern of Chinese investment abroad.