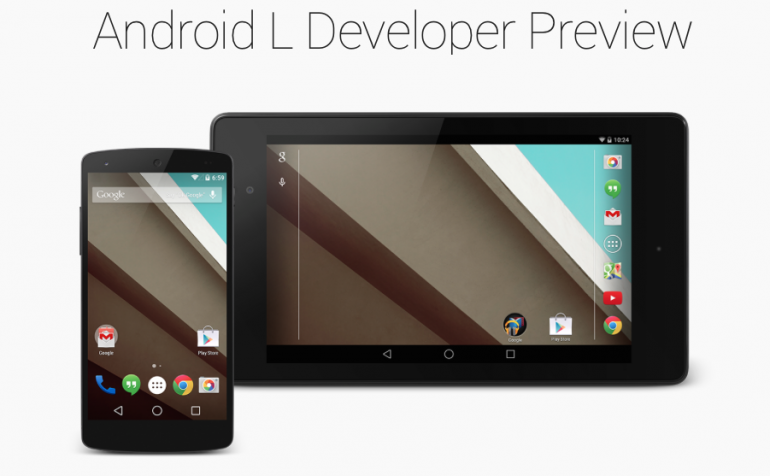 Google Inc. is opening its system to 64-bit processing, which is good news for developers, but it also means a little more work for them. The software giant announced its new x86 Android L developer preview emulator image Thursday, which will allow developers to build code for the coming Android L operating system in accordance with the 64-bit architecture.

The 64-bit standard has been a long time coming for Android. While Apple Inc. included the technology in the A7 chip on the iPhone 5s last September, most Android manufacturers and suppliers were slow to the game. In recent months, HTC Corp. launched the Desire 510, a budget-friendly smartphone with a 64-bit enabled chip by Qualcomm Inc. Qualcomm is also preparing to launch two 64-bit processors next year for high-end smartphones.