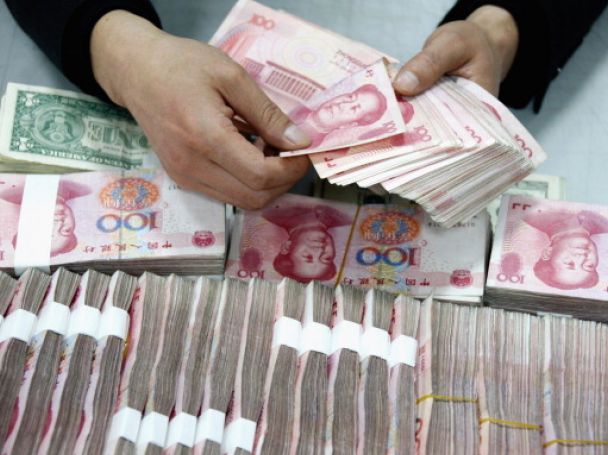 China’s central bank is set to inject about 200 billion yuan ($32.66 billion) worth of three-month loans into five or six listed banks to keep liquidity ample and support the slowing Chinese economy, four sources with knowledge of the matter points Reuters.

The injection follows signs that Chinese investors are beginning to bet that the PBOC is going to reduce the official deposit rate, now fixed at 3 percent.

And it came after a 500 billion-yuan injection the People’s Bank of China (PBOC) made into China’s top banks last month via its standard lending facility (SLF) in the form of three-month loans.