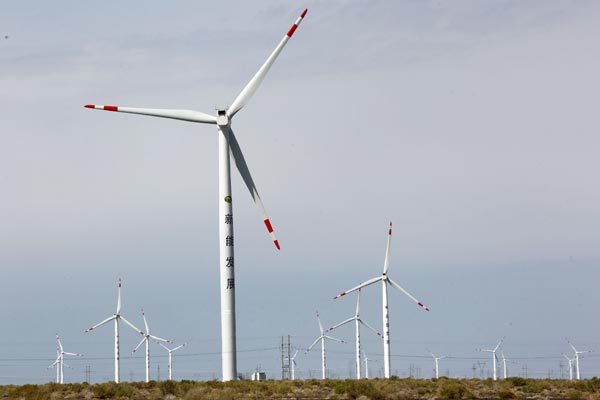 China will become the world’s largest renewable energy market by 2030 if it can double the ratio of such sources as solar and wind in the total energy mix to 26 percent, the International Renewable Energy Agency said on Monday.

The agency, in cooperation with the China National Renewable Energy Center, released a report in Beijing titled Renewable Energy Prospects: China, in which it said that using more such energy in China will improve millions of lives and save billions of dollars, taking into account the costs of healthcare and the savings achieved by reducing emissions.

In particular, it said, China can double its use of renewables in the power sector to 40 percent by 2030.

“As the largest energy consumer in the world, China must play a pivotal role in the global transition to a sustainable energy future,” said Adnan Z. Amin, director-general of the agency