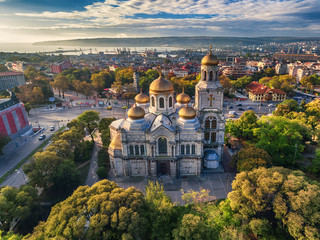 There were more than 9.2 million foreign tourist visits to Bulgaria in 2018, a figure 4.4 per cent higher than in 2017 and a new record, Tourism Minister Nikolina Angelkova said on January 28, citing data from the National Statistical Institute.

Bulgaria’s top market for inbound tourism in 2018 was Romania, with a total of more than 1.3 million visits, an increase of close to 21 per cent compared with 2017.

Greece and Germany ranked second and third among top markets, respectively. Visits from Greece exceeded 1.116 million, and from Germany more than 850 000.

Turkey was in fourth place, with 625 000 visits from people from that country, Macedonia was fifth with close to 560 000 visits, and Russia followed with more than 511 000 visits.

Angelkova said that this was the first time that foreign tourist visits to Bulgaria passed the nine million mark, and the figure built on the record levels of the previous two years.

“The data is an incentive and a starting point for an even more active policy, together with the business, to promote destination Bulgaria,” Angelkova said.

Serbia was eighth, with more than 421 000 visits, growth of seven per cent.