Chinese tourists are traveling longer distances away from their homes although their leisure time has shortened over the past 10 years. 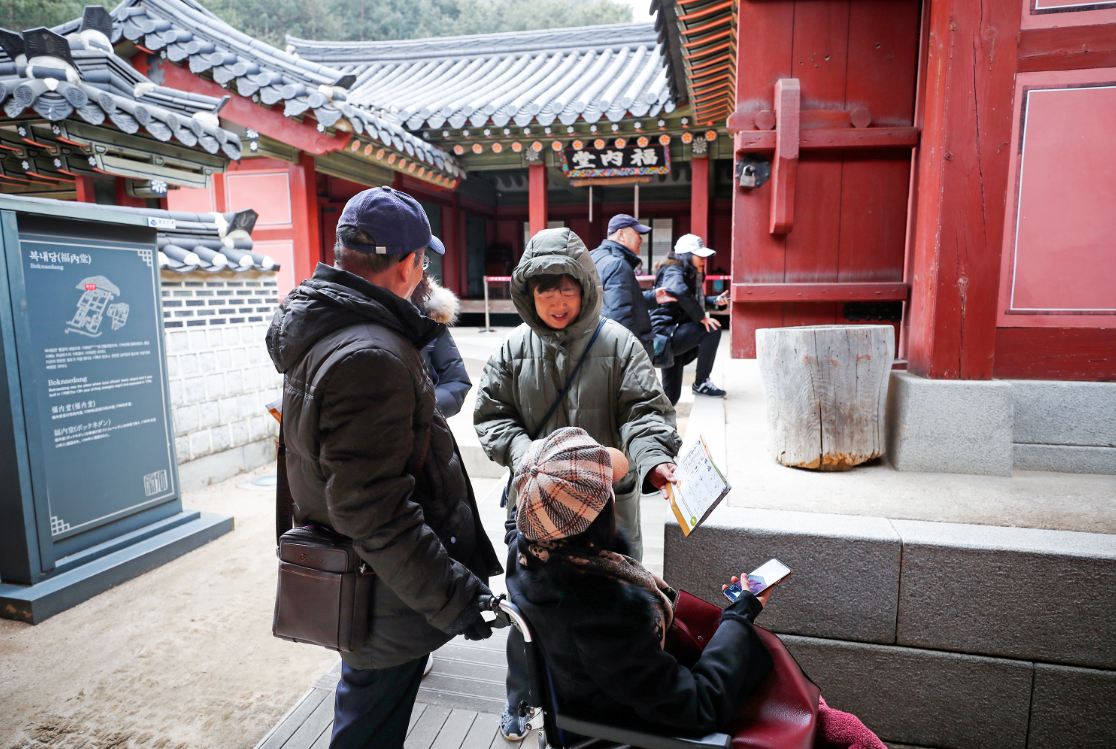 Tourists’ evolving tastes are having an impact on domestic tourism in China as well. Destination choices are undergoing a change.

Dai Bin, director of the China Tourism Academy, said Chinese tourists are traveling longer distances away from their homes although their leisure time has shortened over the past 10 years.

Trips are made for different purposes. Seasonal destinations or resorts are gaining increasing popularity as more people are preferring cooler places in summers, and adventure sports like skiing during winters.

An increasing number of Chinese have shown a preference for trips that include visits to various museums, and learning from local cultures.

A report released jointly by China UnionPay Merchant Services and the China Tourism Academy in late January showed that Chinese people’s willingness to travel has remained between 82 percent and 87 percent over the past few years.

The Chinese people made more than 5.5 billion trips to domestic tourist destinations in 2018, up almost 11 percent from a year earlier. This helped sell products and services worth 5.13 trillion yuan, up 12 percent year-on-year.

“It has now become common sense among most Chinese that travel is a necessity to ensure life quality. As people travel more and show higher requirement for quality, local service providers have also come up with more itineraries and new business models, which help boost the industry,” said Dai.

Chen Xin, tourism industry analyst at UBS Securities, predicted that the momentum in the domestic tourism market will carry into the next five years. The annual growth rate for trips and people’s consumption at tourist destinations will remain above 10 percent.

“While there are concerns that the economic slowdown will affect people’s traveling budget, our research from 1994 to 2017 shows that there is no strong correlation between macroeconomy and tourism industry performance,” he said.

Chen further said the central government has been offering continuous support to the tourism industry, while the regulations for some other industries have been tightening.

As national holidays in China are 20 percent fewer than in developed countries, the Chinese tourism market will promise more room for growth if the number of off-days are increased.

“The cost of domestic trips has been reducing. For one thing, the ticket prices at major tourist attractions have been going down in the past few years. More importantly, the extensive high-speed train network in China is the most important impetus for domestic trips, as train ticket prices are only half of airfares,” he said.

As China’s urbanization rate will reach 60 percent by 2020, people in the third- and fourth-tier cities will demonstrate a higher frequency of domestic trips in the next few years, he said.