Chinese New Year not so happy for New Zealand tourism 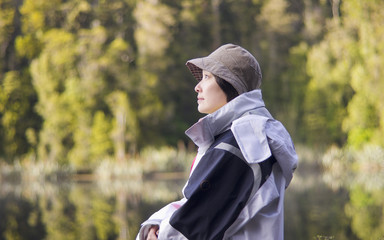 For the year to February 436,700 Chinese visitors came to New Zealand, slightly up on the previous year, but visitation over Chinese New Year was down.

Latest figures from Statistics NZ show the number of arrivals from China was 50,900 in February, down 26 per cent on the previous year when New Zealand welcomed a record 68,900 Chinese.

The lower numbers were partially offset by increases from Korea, Australia and Taiwan.