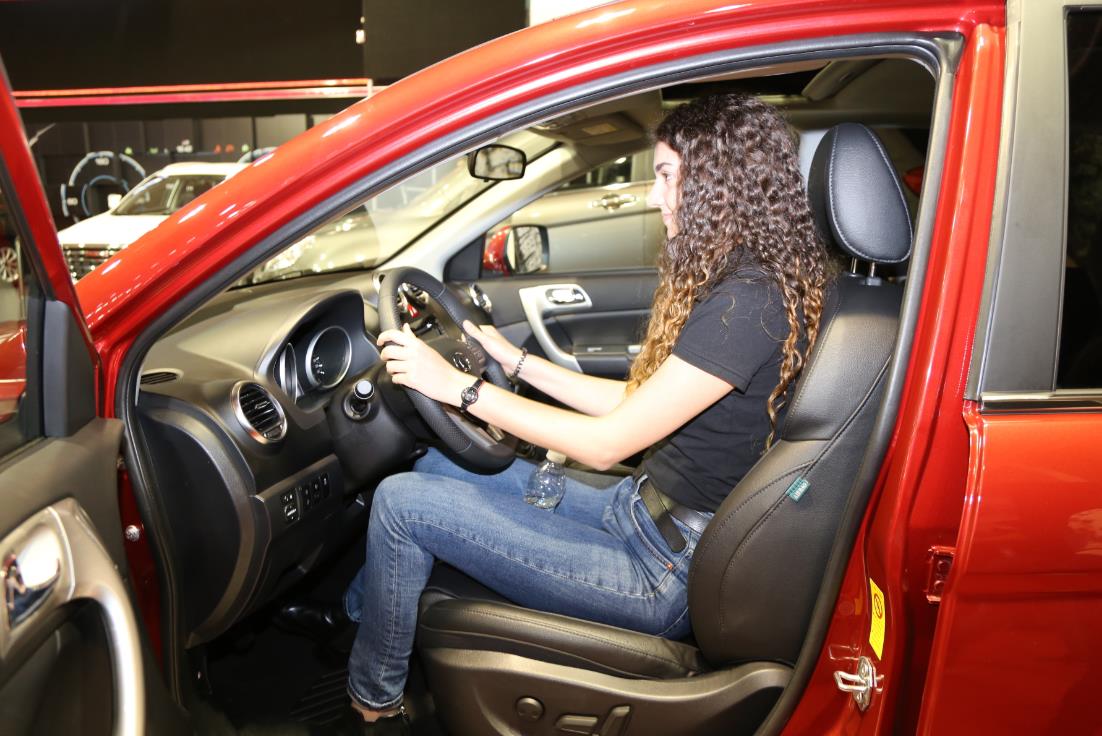 Chinese automaker Great Wall Motor Co Ltd is gearing up boldly for expansion into India and North America even as the domestic auto market, the world’s largest, reels from a sharp slowdown.

Wang Fengying, the company’s president, said the carmaker is looking to set up two subsidiaries in India and North America, with annual production capacity of 200,000 vehicles each, to boost its presence in the global auto market.

Wang said the company sees huge potential in the auto market of India, a country with the world’s second-largest population.

“Having analyzed various aspects, including tariffs, we believe setting up a production unit is the best way to enter the Indian market,” Wang said.

The company said in a filing to the Shanghai Stock Exchange that it is investing 10 million yuan ($1.47 million) to set up a subsidiary in India, the world’s fourth-largest market for vehicle sales by volume. According to a report in India’s Economic Times newspaper, the subsidiary’s operations may start around 2021.

According to data from LMC Automotive, a market intelligence provider, the Indian market is forecast to breach the 4-million-unit mark for the first time this year, with sales expected to increase by 3 percent to a full-year total of 4.12 million units.

Wang said the company is also planning to expand into the North American market, widely seen as the world’s largest market for SUVs. “Our plan has always been moving forward even though the location for our factories has yet to be decided,” she said.

The automaker, based in Baoding, Hebei province, will also start the operations of its factory in Tula, Russia, this year, which can roll out 80,000 vehicles annually.

The company has already set up research and development centers in six countries, including the United States, Japan and Germany. The company has sales subsidiaries in South Africa, Russia and Australia, as well as assembly plants in Ecuador, Malaysia and Bulgaria.

“It is an irreversible trend for Chinese automakers to go global. For Great Wall Motor, the main battlefield is the global market. Thus, we made a globalized development strategy, sped up planning internationally and expanded investment in the overseas markets,” she said, adding that the automaker has already sold its products to more than 50 countries and regions.

In another boost to the company, this year’s Government Work Report has included new goals to develop hydrogen stations to boost the development of new energy vehicles.

The company has already made hydrogen fuel cell electric vehicles a new focus for its business as its first fuel cell model based on a dedicated electric vehicle platform is scheduled to debut in 2020. It also inked a deal with BMW AG last year to produce electric Mini-branded cars in China.

Wang is also hoping that China’s adoption of the new foreign investment law in March will help improve the competitiveness of domestic carmakers and benefit their global expansions.

She conceded the new law, which is expected to come into force in 2020, will put pressure on domestic carmakers in China to improve the quality of their operations, processes, technologies and products as the country has announced last year that it will remove limits on foreign ownership of auto manufacturers by 2022.

For the auto industry, it is increasingly a trend to seek talent and suppliers from across the globe, and thus the new law will help the globalization efforts of carmakers, she said.

“The new law will enhance the confidence of foreign investors to invest in China, and help promote various partnerships and cooperation between Chinese and foreign businesses,” she said.

The Belt and Road Initiative, meanwhile, is expected to enable the signing of more free trade agreements between China and other economies, bringing about more benefits in tariffs for carmakers.

“The initiative could also reduce risks for businesses making investments overseas, making it easier to build competitiveness,” she said.

China’s automobile sales were down by 14.6 percent in April year-on-year, marking the 10th consecutive month of decline in the Chinese auto market, according to the China Association of Automobile Manufacturers.